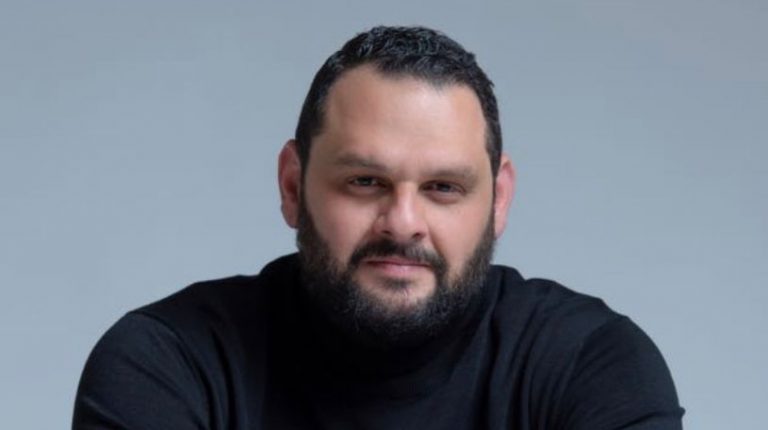 Madinet Nasr for Housing and Development (MNHD) has completed the delivery of approximately 832 units during the first half of this year, as part of its plan to complete between 1,500 – 2,000 units by the end of 2022, up from 1,090 units delivered last year, according to CEO of MNHD Abdallah Sallam.

Sallam told Daily News Egypt that the company focuses its efforts on raising construction and delivery rates of its projects, noting that MNHD has succeeded in achieving around EGP 3.3bn in contracted sales during the first half of this year.

He attributed this exceptional performance to the launch of Tag Ville and Elect projects, in addition to sales of ready-to-move units in Croons and Taval projects within Sarai City. The company succeeded in achieving this value from reservations in July, despite the seasonal slowdown of the real estate market in East Cairo during the summer period.

He revealed that the company hiked its unit prices by 5-7% since the beginning of the year. He added that the company has reconsidered the cost of the projects planned to be launched during the coming period, taking into account price changes that resulted from the high cost of constructions due to high prices of raw materials globally.

The company launched the first two phases of the Elect project, which contributed to boosting total sales in July. The Elect project is part of Taj City in New Cairo, and includes villas with various designs, with a total area of ​​167,200 sqm and 9 metres higher than the rest of the Taj City units, he disclosed.

The company’s land bank is in the two projects Taj City and Sarai worth approximately 10 million sqm. The rest of roughly 5 million sqm has not been developed, and the company is studying the development of about 20% of lands in non-residential activities that include commercial, administrative, educational and medical projects. The company also owns 100 feddans in West Assiut, a land that was acquired from the New Urban Communities Authority (NUCA), affiliated to the Ministry of Housing, Utilities and Urban Communities. The value of the plot of land is being paid according to instalments agreed upon with the NUCA.”

He pointed out that MNHD is preparing to announce new contracts for an educational project in the Taj City project. Moreover, it plans to offer several schools in the project.

He disclosed: “We are negotiating to develop a large sports club in the city. Over and above, we are currently negotiating with one of the hotel management and operation companies to manage the hotel residences at the Taj and Sarai cities.”

Sallam stated that the company has completed the development and sale of 40-50% of the Taj and Sarai projects, which includes about 1,800 units in Taj Sultan phase, which has been fully delivered, and the Park Residence phase with a total of 1,500 units. Likewise, the company aims to assign contracting deals worth EGP 3bn to major companies in the two projects until the end of the year.

“The company aims to develop a strategic work plan until 2032, and it will be announced during the coming period. Besides, the company’s vision is to develop its lands to maximise investment and added value, and to achieve renewable returns for the company from leasing units,” he said. “The company is studying all different financing tools for its projects, as the real estate industry requires diversification of financing sources.”

Sallam unveiled that the company may study the establishment of complementary internal companies such as management, operation and maintenance companies, where the company owns departments concerned with these specialisations, and they may be transferred to companies specialised in management and operation, as management is a vital and essential element to maintain investment value of various projects.

He stated that selling with an off-plan system will remain in effect in Egypt’s real estate market, due to the lack of expansion of the mortgage financing system and financing units that are still under construction in order to meet needs of the market.

He highlighted the importance of expanding mortgage financing and increasing the volume of dependence on it due to the presence of an accumulated demand for all residential segments.