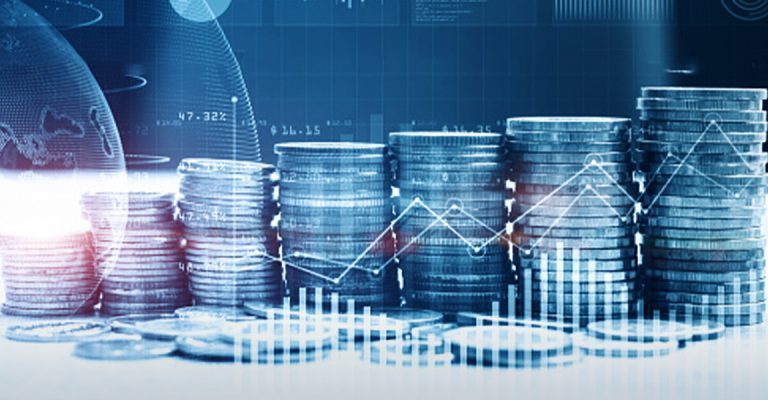 Egyptian start-ups managed to attract $269.1m in funding during the first half (1H) of this year, according to data from MAGNiTT and funding announcements made by the companies in question.

In the period from January to June of this year, about 35 Egyptian start-ups managed to raise $269.1m in the e-commerce and fintech sectors in terms of transaction value.

In January, Egyptian companies began to actively attract funding, as five start-ups managed to amass $32.3m in funding in the e-commerce and education technology sectors.

Furthermore, the acquisition of Brimor for $25m was the largest deal for Egyptian companies in January 2022.

In February, funding for Egyptian start-ups increased, with these companies concluding nine deals in funding rounds at a value of $51.15m — an increase of $18.8m from January.

The sectors that attracted funding varied between fintech, real estate technology, and e-commerce, with Thunder’s fintech and digital investment deal being the largest in February, bringing in $20m in financing.

According to the data on the financing rounds, the month of March was the most prominent in terms of the volume of funding, as nine Egyptian start-ups managed to raise funds worth $78.95m — an increase of $27.8m over February’s funding.

The sectors in which the companies that attract funds operate varied between fintech, health technology, transportation, and logistics.

Next up, April witnessed a sharp decline in the volume of investments raised by Egyptian start-ups compared to the rates of the first quarter (1Q) of the year.

May, however, restored balance to the rates of Egyptian companies receiving funds, bringing the total funding received by start-ups to $75.4m, with PayMob’s deal being the main supporter with its $50m in financing.

However, in June, the effects of high inflation rates began to appear, causing a slow deal in closing and resulting in only three deals with a total of $4.5m, which is the first time that the sector witnessed a sharp decline at this rate in the volume of investments.