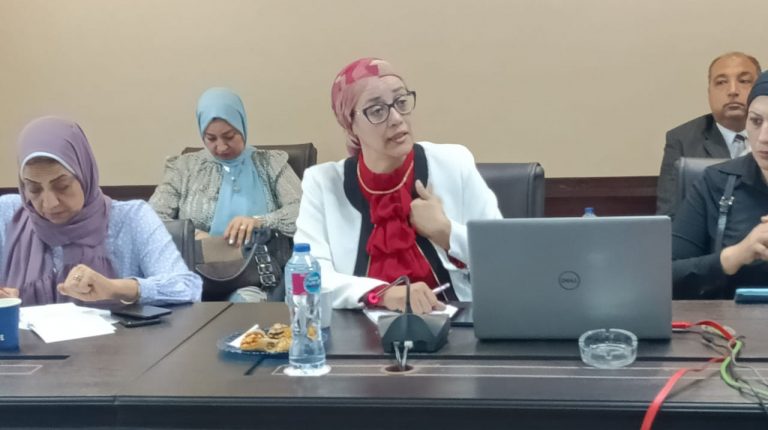 The annual forum of the Information Technology Institute (ITI) kicked off on Monday with the aim of achieving communication between graduates and trainees of the telecommunications sector and the labour market.

The forum will last for two weeks and will include the participation of nearly 70 major companies, institutions, government agencies, and banks that will provide about 2,000 job opportunities for graduates.

President of the ITI Heba Saleh stressed her appreciation for the constructive participation and efforts made for the success of the forum, the keenness of IT companies to attract graduates of the Institute, and to introduce new technologies.

She indicated that the forum comes within the framework of the ITI’s keenness to establish partnerships with major international companies in order to ensure the strength and efficiency of the educational process at the Institute, which is positively reflected on the speed of students obtaining a real job opportunity that meets their professional and material aspirations alike, even before graduating from the institute, which gives a real academic value to the institute in connecting new graduates to the Egyptian and global labour market.

The activities of the forum include workshops by 30 speakers and experts from local and international companies, sessions to educate graduates about the idea of ​​employment and available job opportunities, as well as awareness sessions and introducing the advantages of working in the IT sector.

On the side-lines of the forum, Saleh held a dialogue session with a number of journalists and said that the institute includes 30 educational academies specialised in all technological fields, such as designing electronic games, animation films, and digital content.

She added that the forum gives a strong indication of the market needs and youth employment rates, noting that the institute held a number of strategic partnerships during the last stage, including the Middle East Communications Company MCS, Amazon, and Apple.

She also stated that the institute, during the last stage, witnessed great development in the number of graduates and the introduction of new quality services based on the employment of new technologies in the information technology sector.

Furthermore, Saleh explained that the ITI has recently opened more than 11 branches through Creativa, and the institute intends to open a branch in the New Administrative Capital within two months, in addition to expanding in several new cities, including Fayoum, Beni Suef, Qaliubiya, Port Said, and South Sinai.

Additionally, Saleh indicated that the relationship between the institute and companies is a constructive cooperation aiming to establish the rules of the practical field for young people and is not limited to the recruitment process only, noting that the institute has a geographical spread at the level of the republic through creativity and training centres called ‘Creativea.’

She also confirmed that the institute obtains 8-10% of the Ministry of Communications’ budget of EGP 1.1bn in training human cadres within the sector.