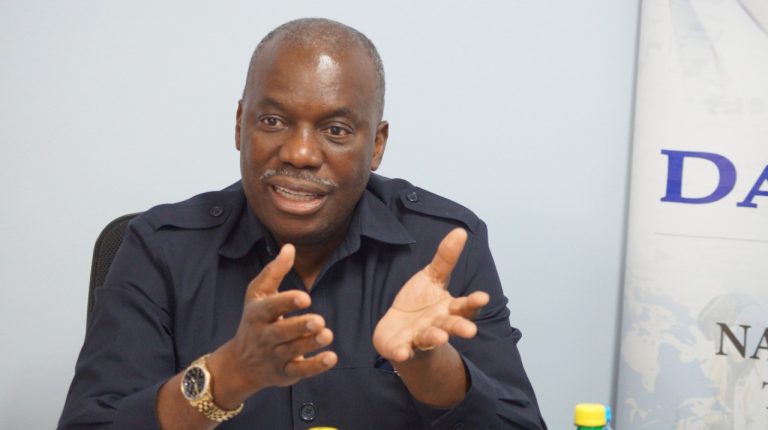 Ambassador of Angola to Cairo, Nelson Cosme, praised the development of bilateral relations with Egypt, pointing to the leading role of Egypt in supporting peace and stability efforts in the African continent and its leading contribution to advancing joint African action under the umbrella of the African Union (AU). He also praised Egypt’s historical support for African countries and peoples during and after their fight for liberty from colonialism.

Cosme said during his meeting with the editorial board of Daily News Egypt, that Angola will not forget Egypt’s contributions, under the rule of late president Gamal Abdel Nasser, to the liberation of his country from Portuguese colonialism. He said that Abdel Nasser hosted the Angolan troops that liberated Angola in 1960 and provided them with training and military equipment. 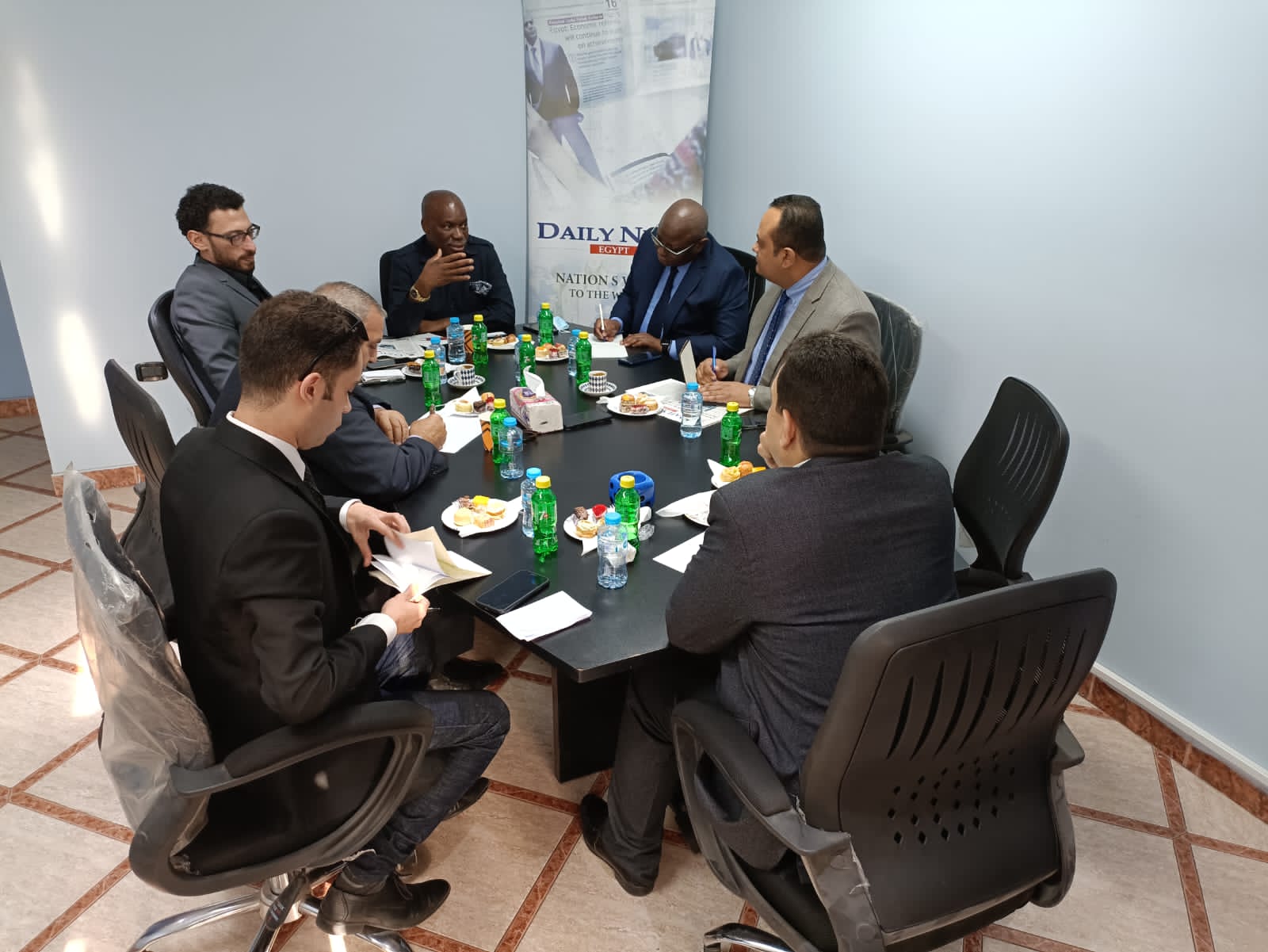 He added that the first embassy of his country after liberation was in Cairo.

The ambassador pointed out that his country is interested in the new African-oriented political approach that Egypt has adopted, and the investment opportunities in the field of industry, energy, information technology, and mining.

He noted that Angola seeks to benefit from the Egyptian experience in the pharmaceutical industries, especially in the field of serology, adding that Egypt provided Angola with more than a million vaccine doses against the coronavirus.

What are the most prominent areas of Egyptian-Anglo cooperation?

The cooperation between Angola and Egypt includes many areas, as there are many Egyptian companies working in Angola, such as Elsewedy, Orascom, and Arab Contractors, and all of which contribute to the reconstruction processes in Angola.

Angola believes that strengthening cooperation with Egypt should take a political and commercial direction at the same time and at all levels.

A delegation of Egyptian businessmen and investors will visit Angola from 20 to 25 June to discuss investment opportunities in Angola, mainly in the field of transport.

How could we correct the image of Africa in Western media?

The absence of African-African communication is what has dedicated the negative image of Africa, and therefore his country is keen to communicate with its brothers to improve the image of the continent. 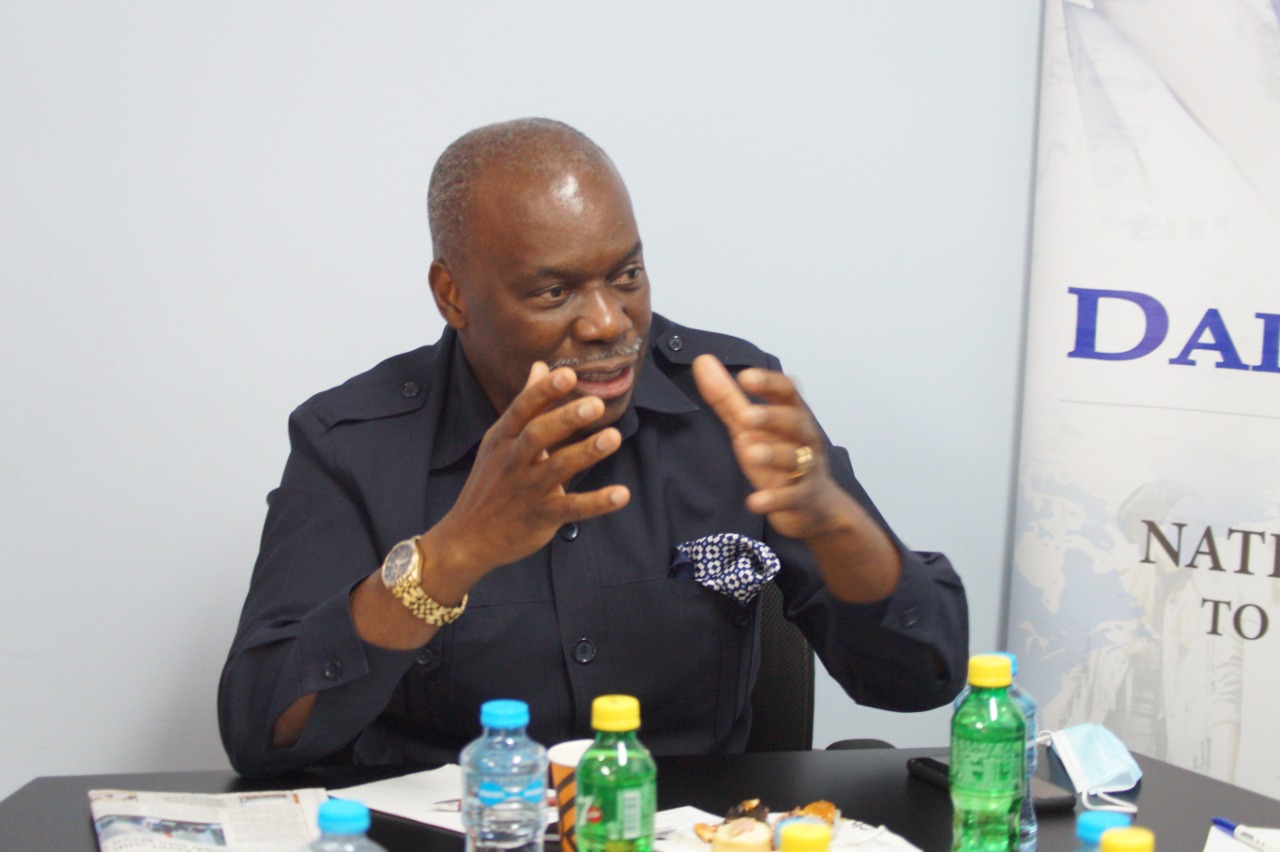 What were the results of Angola’s Foreign Minister Tete António’s visit to Egypt?

The talks between Egyptian and Angolan foreign ministers were useful and fruitful at all levels and witnessed an in-depth discussion in strengthening bilateral relations and pushing the frameworks of joint cooperation, especially in the economic and trade fields.

Angola aspires to work with Egypt closely to deal with the challenges facing the continent, through activating the mechanisms of joint African action, especially at the level of the AU.

António’s visit witnessed the signing of four agreements and memoranda of understanding.

It was also agreed to form a joint committee to follow up on the implementation of what was agreed upon, in addition to signing an agreement on intensifying political consultations between the two nations to reach common visions on important issues at the continental and international levels.

The two sides also signed an agreement on the exemption of diplomats from entry visas in both countries, in addition to an agreement between the sports ministries of the two countries to strengthen relations.

What does Angola expect from Egypt’s hosting of COP27 next November?

Egypt will represent Africa in COP27, exalting the aspirations of the continent in facing the impacts related to climate change.

The negative climate impacts on the world in general and Africa in particular will be discussed in addition to financing climate issues, using clean energy, and facing the impacts related to climate change.

This conference will be an opportunity for Africa to present its vision on these issues and show that Africa has solutions and ideas against the negative effects of climate change.

The past few years, with the severe climatic phenomena witnessed, represent a clear reminder of the extreme impact of our African continent on the consequences of climate change, despite being the least contributor to polluting emissions,

In this context, are there any joint projects between Egypt and Angola in the field of energy?

Yes, there are joint projects between Petrojet Egypt and Sol Angola in the field of energy.

Angola is an oil and gas producing country and it seeks to strengthen partnerships with Egypt and other African countries to develop its oil fields and achieve sustainable development goals, especially in the fields of oil refining, petrochemicals, and storage. 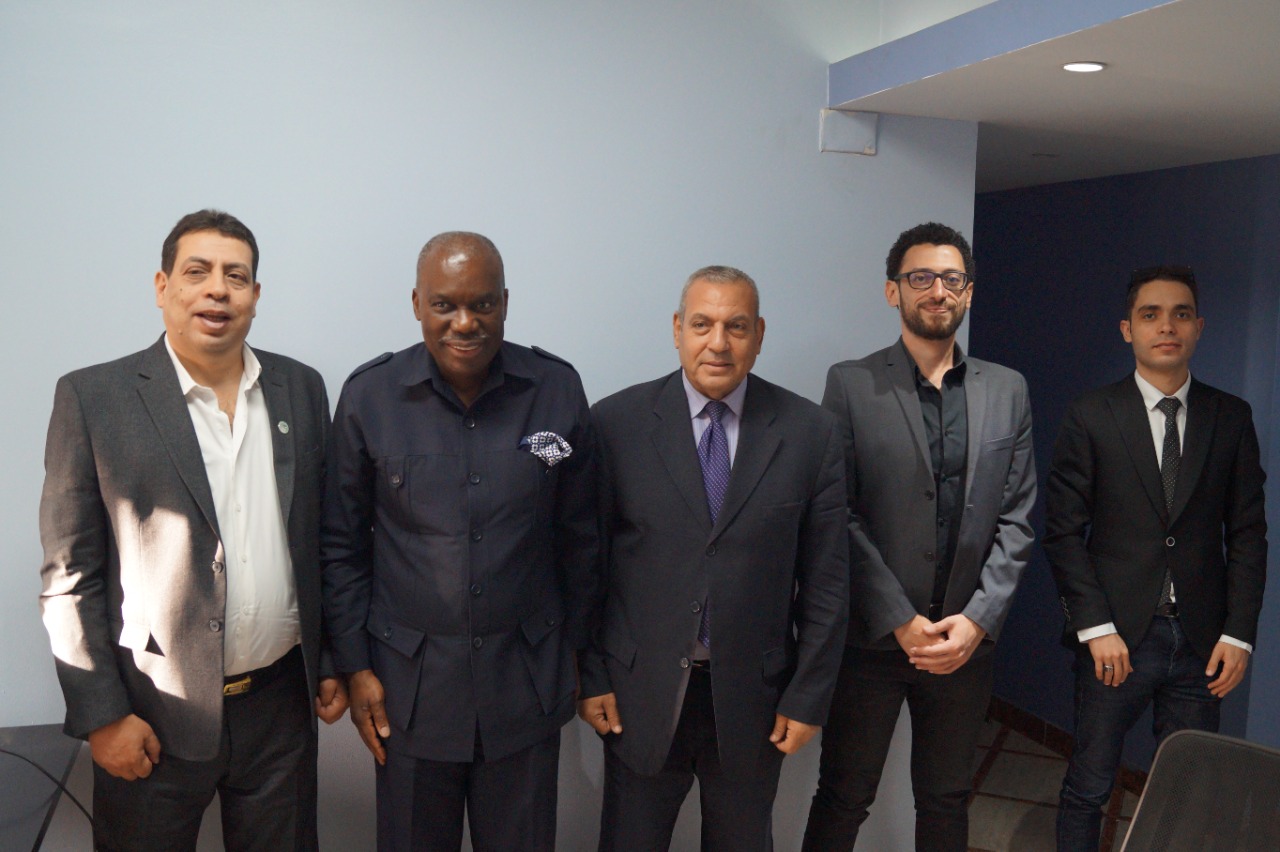 Will Angola participate in the Aswan Forum for Sustainable Development?

Angola will be one of the main participants in the forum, through the Biennale of Luanda.

The Biennale of Luanda was invited to participate in the Aswan Forum and there will be three-party cooperation between the Egyptian CCCPA, the Luanda Biennale, and UNESCO to promote the sustainable development goals and spread the culture of peace. 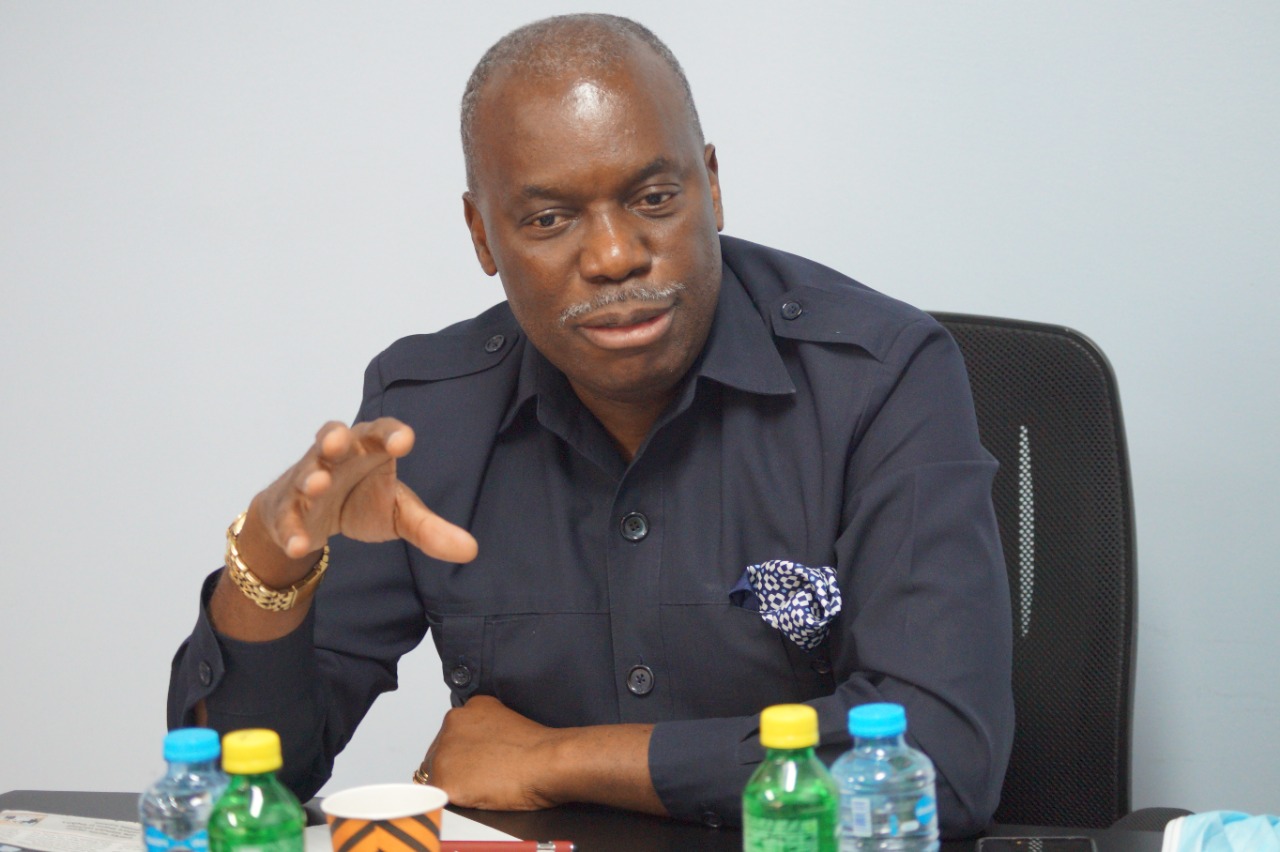 What is Angola’s position on the Ethiopian Renaissance Dam crisis?

This issue is of great interest to the AU, not only Angola, and President Abdel Fattah Al-Sisi said in a previous meeting that there will be no conflict or war because of the water.

We believe it is necessary to continue negotiations between the three parties (Egypt, Sudan, and Ethiopia) to ensure fair water shares for all parties.

Egypt depends mainly on the Nile water for agriculture, and this should be taken into account.

I wish success for the negotiations and that the spirit of understanding prevails because it is an African problem and not the problem of Egypt alone, because Egypt has its weight in Africa and any its problems will be reflected on the entire continent.