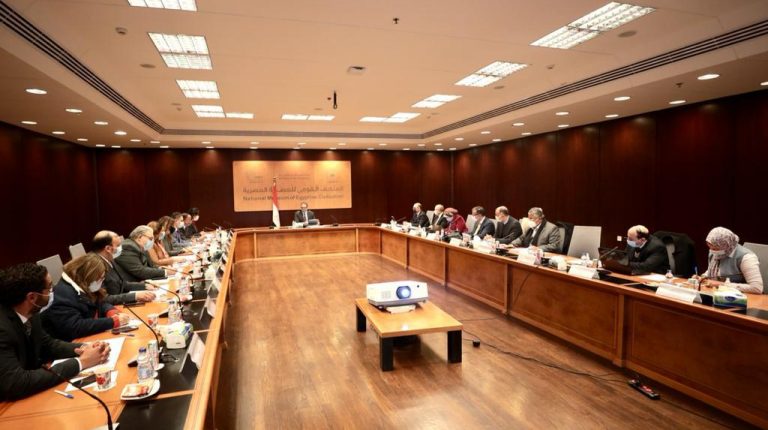 Minister of Tourism and Antiquities Khaled El-Anany said that organising the United Nations’ Conference of Parties on Climate Change (COP 27), which will be held in November in Egypt’s Sharm El-Sheikh, is a top priority of the ministry.

The minister stressed that they are paying great attention to the preparation for this event, and that the ministry is in full swing to harness all possible tourism potentials to contribute to holding the conference in an honourable manner that reflects Egypt’s position and value globally.

His remarks came during his presidency of the Board of Directors of the Egyptian Tourism Promotion Board (ETPB) meeting on Monday evening.

During the meeting, the minister stressed the importance of the Egyptian Ministry of Aviation’s initiative to launch an environmentally friendly aircraft for national flag carrier EgyptAir for the first time.

He also discussed some events that are scheduled to be organised or hosted during the coming period, including the organisation of an event on the occasion of the alignment of the sun on the Temple of Abu Simbel on 22 February, in cooperation with the Ministry of Culture, as well as Luxor hosting the fashion show of Italian designer Stefano Ricci next March.

Furthermore, CEO of the ETPB Amr Al-Kady reviewed the current and upcoming promotional campaigns that are scheduled to be launched to promote Egyptian tourism, in addition to proposals to set up shop in the main tourist markets in the coming tourism season.

Additionally, El-Anany stressed the importance of working to raise tourism and archaeological awareness in the coming period, especially for children and students across all schools in the republic.

In the context of promoting yacht tourism, the ministry’s participation in the Sea Trade Cruise Global Exhibition, which is scheduled to be held from 25 to 27 April, was approved.

The ETPB’s draft budget for FY 2022/23 was also reviewed, and the possibility of including Al-Fawakher village in the programmes of tourism companies was also discussed.