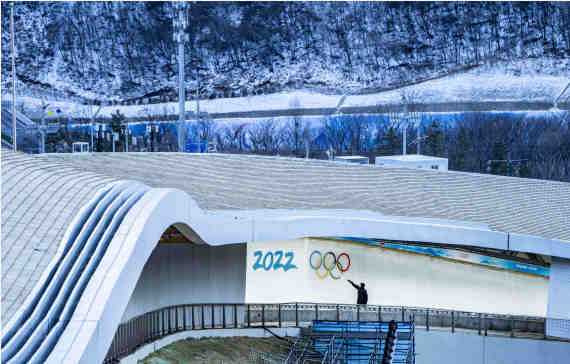 “We follow with a lot of excitement the Beijing 2022 Olympics and Paralympics Winter Games. We wish the Government and the People of China best wishes in hosting this world greatest event,” President Hassan said late Friday on her official twitter account.

“I am looking forward to the successful convening of the 2022 Beijing Winter Olympic Games. The Olympic Games is a sport festival for all mankind, so it shouldn’t be politicized, and should stay away from politics,” he said. “It is only via respecting the Olympic spirit and transcending politics that we can finally realize the mission for global unity and the Olympic creed and motto: faster, higher, and stronger.”

“We are looking forward to a successful Beijing 2022 Winter Olympics like the Beijing 2008 Summer Olympic Games,” said Gulam Rashid, the president of the Tanzania National Olympic Committee.

Rashid told Xinhua in an interview that Tanzania fully supported China in hosting the Winter Olympic Games although the east African nation will not participate because it does not have winter games.