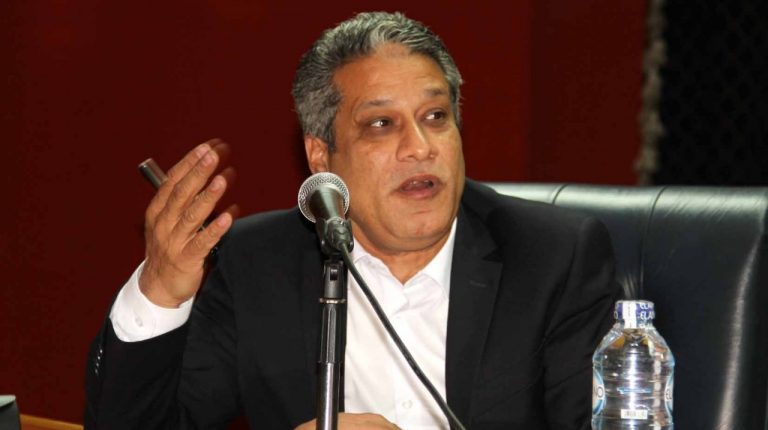 Abdel Latif said the play is about the Palestinian cause and football, and expresses his rejection to aggression and normalization with Israel.

A dialogue between two characters in the play goes: “They [Israel] do not give us any chance to forget their crimes, because every day they commit a new one, and even if the Arab regimes and peoples decided to forget the past, they [Israel] would always remind us of their crimes in Palestine.”

Writer Abu Al-Ala Al-Salamouni said the play discusses a thorny issue that affects the Arab society, describing it as “different” artistic work from anything written about the Palestinian cause before.

He said the play dealt with the issue from the point of view of an ordinary person. It chose a football player as the lead character, which is a brilliant idea being a popular figure loved by the masses.

Director Essam El-Sayed said that after reading “One Two”, he found that the theatrical text is intelligent. He asserted that this is the first comic play that he has ever seen about the Palestinian cause.