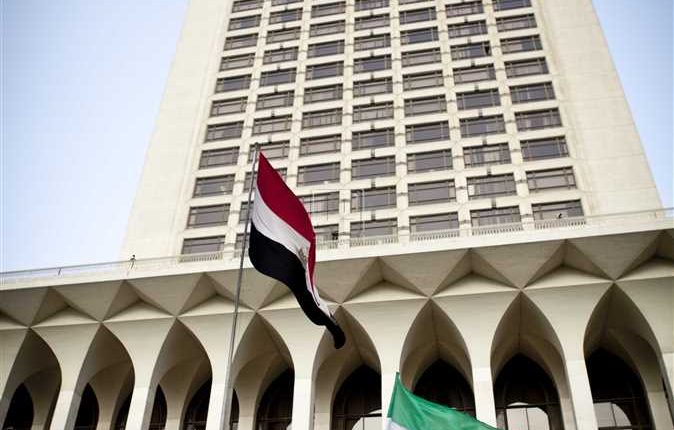 Egypt’s Ministry of Foreign Affairs has hosted a meeting of the Egyptian-Qatari Follow-up Committee, to discuss enhancing relations between the two countries during the next period.

The Egyptian side of the committee was chaired by Ambassador Yasser Othman, Assistant Foreign Minister for Arab Affairs, while the Qatari side was headed by Ambassador Ali bin Fahd Al-Hajri, the Special Envoy of the Minister of Foreign Affairs for Regional Affairs.

The two sides reviewed the bilateral relations between the two brotherly countries and ways of developing and strengthening them in various fields, in addition to discussing the most prominent regional and international developments of common interest.

The committee’s meetings come in implementation of what was agreed upon at the Al-Ula summit hosted by Saudi Arabia on 5 January.