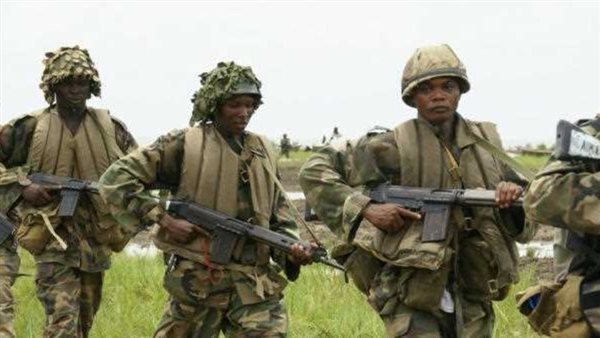 Egypt has expressed its deepest condolences to the government and people of the brotherly Democratic Republic of the Congo and to the families of the innocent victims of the brutal terrorist attack, which resulted in the death of 19 civilians in the Beni region.

Egypt affirms its condemnation of this terrorist attack, and expresses its solidarity and standing by the government and people of the Democratic Republic of the Congo in this painful incident.

On Saturday, DR Congo witnessed a terrorist attack launched by the terrorist organization “ISIS” on the village of Kasanze in Beni province.

Beni local official, Kakuli Kalonga, said that Red Cross workers went to a nearby forest to search for people who went missing after the attack on Kasanzi village in Beni, and discovered 19 civilians had been burned and cut to death by Ugandan terrorist gunmen.

He added that the terrorists set fire to several houses in the aforementioned area.