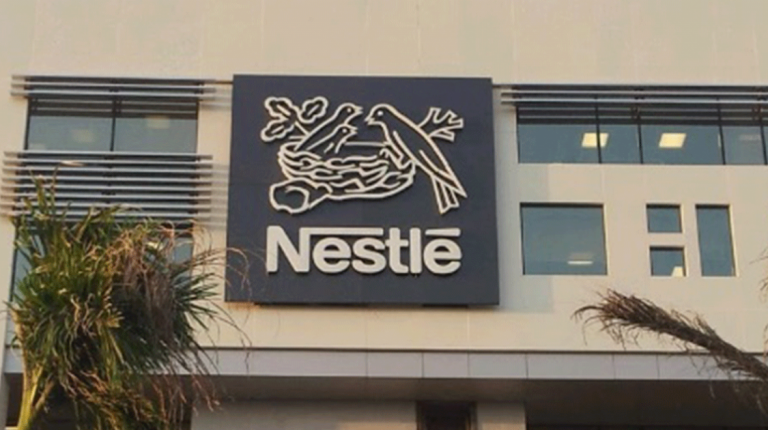 The initiative comes in line with Nestlé’s global vision that places community development as a top priority.

This initiative takes place in cooperation with the Egyptian Ministry of Environment, CID Consulting, and Paymob.

During a press conference in which the initiative was announced, Yasmine Fouad, Minister of Environment, confirmed that the ministry has developed its environment protection strategy to add an environmental dimension to all plans and policies carried out by either the government or private sector.

The minister noted that she has met with the Minister of Finance six months ago to increase financial allocations to the Environment Ministry, and to add the environmental aspect to all government investment projects, especially since the environment is one of the three axes of the 2030 sustainable development strategy.

Fouad noted that the Ministry is building its strategy on two axes; the first is the recycle of plastic bottles, and the second is to reduce the consumption of single-use plastics.

Laila Iskandar, Founder of CID Consulting, said that Nestlé has adopted an operation system that follows the new solid waste law by advancing its collection and recycling system of the plastic used in packaging.

Moreover, Moataz El Hout, Chairperson and CEO of Nestlé North East Africa, said, “The initiative comes as a reflection of Nestlé’s global commitment to highlight the importance of food to improve quality of life.”

El Hout added, “Our goal for the year 2025 is that 100% of our products will not have any harmful environmental effect.”

“Nestlé International has identified 20 countries that use 50% of world plastics, including Egypt, and we seek to improve recycling rates there. The initiative focuses on supporting and stimulating plastic recycling and collection in Cairo as a start,” El Hout added.

In order to achieve this initiative, Nestlé cooperated with Paymob as a technical partner for the initiative to design and implement a digital platform to record processes and quantities of recycled plastics. In addition, the platform will pay each individual registered in the system for his contribution to the initiative through electronic wallets every month, El Hout said.