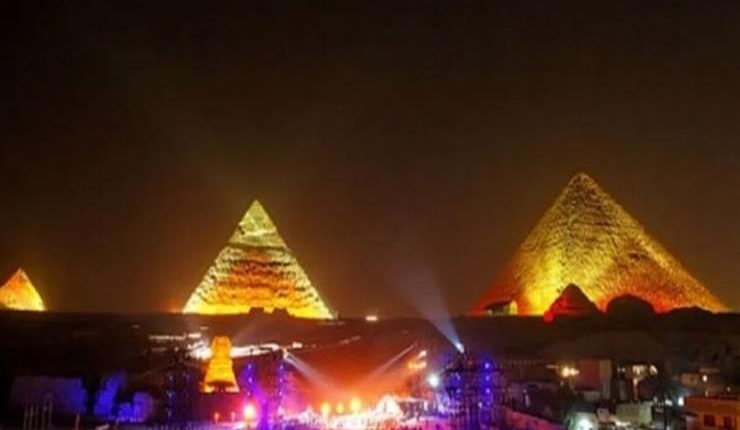 The Sound and Light Company, affiliated to the Ministry of Public Enterprise Sector, has launched a global bid with closed envelopes to develop the Giza Pyramids’ sound and light area.

The development process includes updating the sound and lighting equipment, developing the show without modifying its historical scenario, and adding services to the area.

The announcement allows for the withdrawal of the bid book of conditions and specifications from the company’s headquarters in exchange for EGP 10,000, or its equivalent in dollars, as of next Sunday.

It puts the value of the primary insurance at EGP 5m, or its equivalent in dollars, to be paid via cheque or an unconditional and irrevocable bank letter of guarantee issued or confirmed by an Egyptian bank.

The Sound and Light Company said that the last date for receiving inquiries is 20 October, with the inquiries session to be held on 25 October at the Holding Company for Tourism and Hotels (HOTAC).

The company said that receiving bids in technical and financial envelopes, opening technical envelopes, and reviewing the documents from bidders will take place on 5 November 2020.

In previous statements to the Masrawy news site, Sound and Light Company President Mohamed Abdel Aziz said that his company has brought to an end a previous dispute relating to the area’s development.

The dispute had involved an Orascom Investment Holding (OIH) and Prism International alliance, focused on developing the area.

Abdel Aziz added that he had prepared a new conditions brochure for the latest offering, with the offering open to local, foreign and Arab investors.