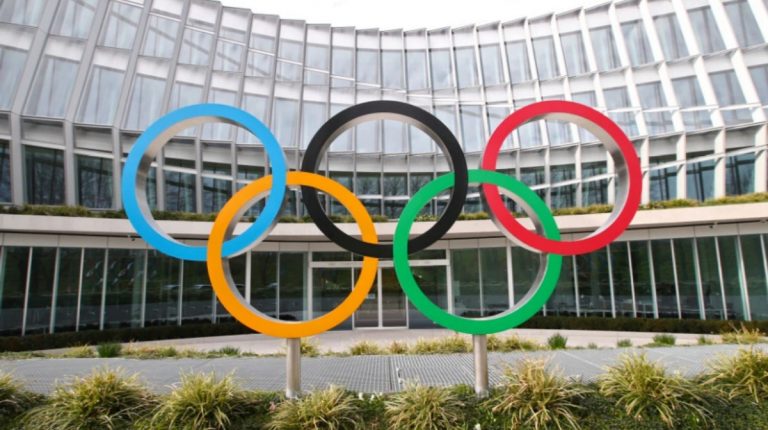 The International Olympic Committee (IOC) is hopeful that Tokyo 2020 and Beijing 2022 can proceed in good order despite the disruption caused by the global COVID-19 pandemic.

“We are carefully optimistic. And when I say carefully optimistic, it’s because we don’t know what the sanitary situation will be a year from now,” said Olympic Games executive director Christophe Dubi in a pre-recorded speech at the World Winter Sports Expo 2020 here on Sunday.

The Tokyo 2020 Olympics was postponed by one year for the first time in Olympic history, and Dubi admitted a lot of work remained between now and the rescheduled summer of 2021 for Tokyo organizers.

“We have a task force that is looking at all aspects of Games organization in order to help Tokyo to simplify the delivery for two main reasons,” Dubi further explained.

“One, it will be good economically. But also it will make sense in a context where we might still face a COVID situation. To what extent we don’t know, but at least we’ll have thought about what it takes to deliver an event like the Games in such an environment.”

From December this year, test events will be held ahead of the 2022 Beijing Winter Olympic Games.

Speaking at the Olympic city development forum, Dubi praised the preparations of Beijing 2022 during the current global crisis.

“The sport venues are almost completely finished. All the constructions are on time. The financing for these Games, and especially the private contributions from the Chinese business players, has been unprecedented,” he said.

Dubi also emphasized the importance of the Olympic legacy. “The Games cannot be about only a great event for 17 days. Society in general and everywhere demand that the Games bring something before what we could call pre-legacy. And something after the Games should be envisaged, not within seven years of difficult preparation and 17 days of delivery, but how this spirit of seven plus seventeen can contribute then to another 20 years in the community.”

“Catalyzing, accelerating developments shared in amongst the citizens of a given city region or country. The Games represent a formidable asset to accelerate some long term developments. This is what has been done for Beijing 2022, and we’ve learned a lot.”