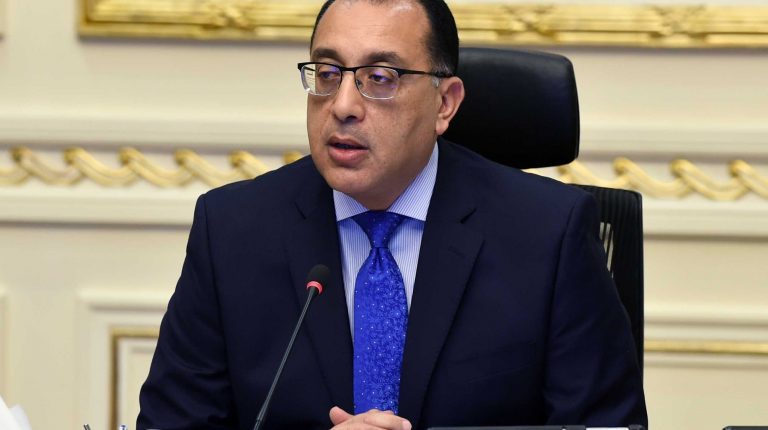 Egypt’s Prime Minister Mostafa Madbouly followed up on the progress of the “A Decent Life” initiative in Aswan, according to a Monday cabinet statement.

The initiative’s first stage projects, which are designed to benefit 38,626 citizens, have been granted investments worth EGP 82m, and are being implemented in 11 villages in Aswan.

Minister of Local Development Mahmoud Shaarawy reviewed the projects progress. They comprise of 7 sanitation projects, two projects of paving roads, and 12 projects to increase the efficiency of street lighting. Further projects to improve and upgrade residential buildings in some villages have also been put in place.

The presidential initiative was launched in January 2019, and represented a state-sponsored strategy aimed at eradicating poverty in Egypt’s neediest villages.

Over the last three years, several presidential initiatives have been launched to improve the economic, educational, health, and social standards of Egypt’s citizens. Such initiatives include the EGP 1bn Nour Haya (“Light of Life”) which aims to provide eye care services. Another initiative launched in 2018 was the 100 Million Health which aimed to eradicate the Hepatitis C virus in Egypt.