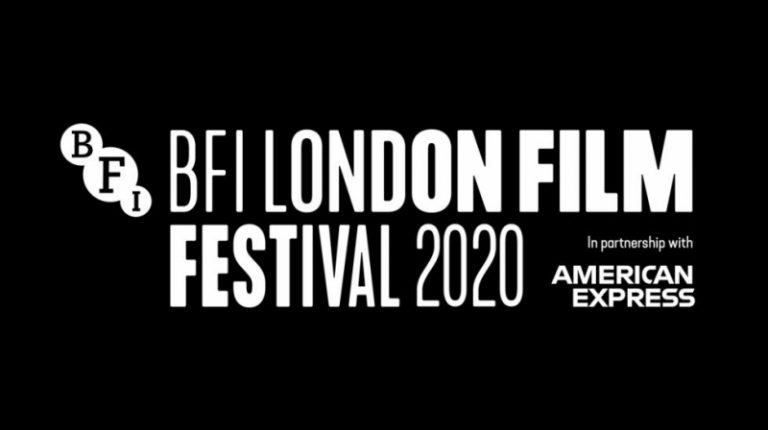 The BFI London Film Festival (LFF) revealed, on Sunday, its plans for the upcoming edition of the festival from 7-18 October 2020.

“In the most accessible version of the festival to UK audiences yet, film lovers will be given an opportunity to connect for a unique and innovative festival experience, enjoying both live and digital screenings across the 12 days of the festival,” it said.

The festival, run in partnership with American Express, said it will be adapting to the significant challenges of the year, with the ongoing novel coronavirus (COVID-19) affecting events and public gatherings. 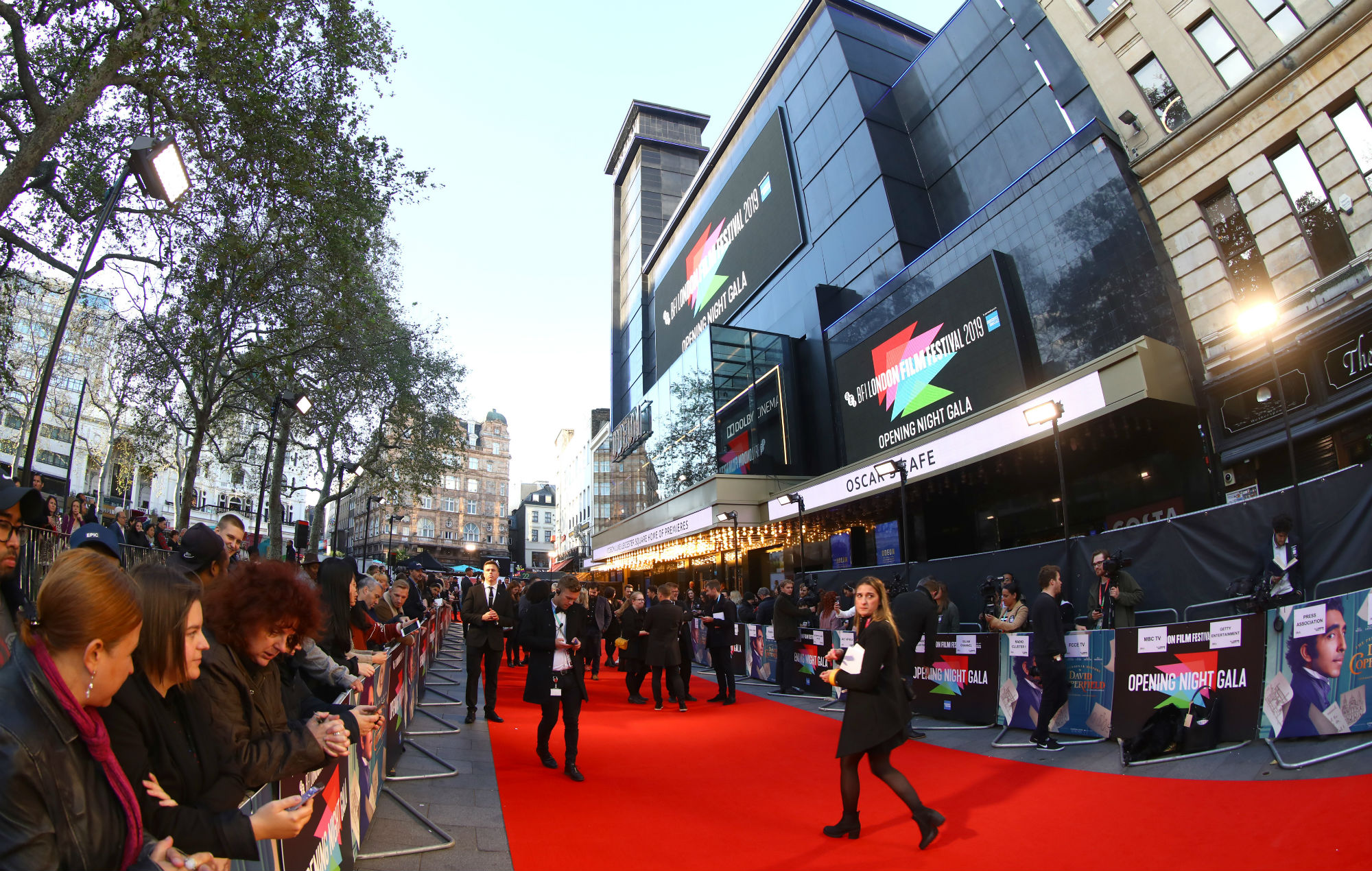 It will digitally deliver up to 50 premieres in a programme that offers audiences the best new cinema from around the world. The festival will include films covering fiction, documentary, animation, artists’ moving image, and restored classics from world archives.

Every film will be presented with an intro or Q&A, with the programme set to include a range of free-to-access additional works and events. Visitors will be able to see: an international short film programme; Screen Talks with major filmmakers and actors; salons and roundtables; and a brand new Virtual Exhibition of XR and Immersive Art.

Industry and Media delegates will have access to a rich professional programme, also delivered digitally.

“Like many other live events around the world, we’ve had to make changes to our plans in response to the global pandemic, factoring in safety concerns and restrictions, some known, some still unclear,” Tricia Tuttle, BFI London Film Festival Director, said.

Tuttle added that the organisers have undertaken the festival’s planning as they witnessed historic international protests, an urgent reminder of just how much work is needed to combat racism and inequality.

“This year has also given us an opportunity to think creatively about how we make the festival more accessible,” she said, “It was vital to us that we get back to cinemas, and are looking forward to working with independent and cultural venues across the UK which are such an essential part of our film ecosystem.”

At the heart of the 2020 edition, the Virtual LFF features 50 screenings online, with each film scheduled to premiere at a particular time. These will include additional elements such as exclusive Q&A with filmmaking talent and programmers, and online salons and discussions around films. Many of the films will include subtitles and audio description for audiences with access requirements.

In this year’s edition, audiences will take the place of the festival’s official jury. Viewers attending the Virtual LFF will be invited to vote on Audience Awards in four categories: Best Fiction Feature; Best Documentary Feature; Best Short Film; and Best XR. The winners will be announced in a live online ceremony on the final weekend of the Festival.

The full programme will be announced online on 8 September 2020.