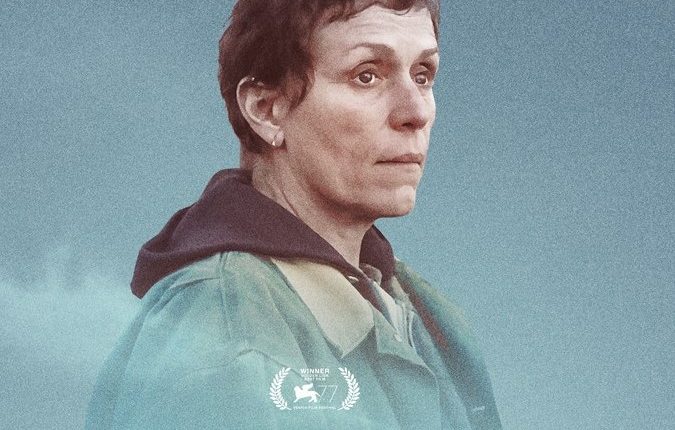 Migration saga Nomadland, and the British film Rocks are among favourites at Sunday’s British Academy of Film and Television Arts (BAFTA) awards, billed as the academy’s most diverse year ever, following criticism over an all-white 2020 shortlists

The first night of the awards, broadcast without an audience due to novel coronavirus (COVID-19) restrictions, began with tributes to Prince Philip, the husband of Queen Elizabeth II, who died last week.

“It was Prince Philip and Her Majesty the Queen’s support throughout these years that in many ways allowed BAFTA, a leading charity in the arts, to continue in difficult times,” presenter Clara Amfo said.

Prince William, Prince Philip’s grandson and second-in-line to the British throne, did not participate in the awards as previously planned.

The films Rocks and Mank, a depiction of a debauched real-life screenwriter set during Hollywood’s golden age, also bagged a prize each for casting and production design, respectively, as the awards were split over two nights for the first time.

The main awards ceremony, also without an audience, was broadcasted from London’s Royal Albert Hall.

The film was also shortlisted in the best film category alongside The Father, a film about an elderly man contending with dementia, and The Mauritanian, a legal thriller about a Guantanamo Bay prisoner. Needless to say, Nomadland also won for best film.

Promising Young Woman, a feminist dark comedy, and Aaron Sorkin’s courtroom drama The Trial of the Chicago 7 completed the nominees.

With a total of seven nominations including best director, best cast, and best original screenplay, director Sarah Gavron’s Rocks had the potential to be a home-grown sensation at the awards.

The coming-of-age drama, which shows the struggles of a British-Nigerian schoolgirl who is abandoned by her mother, has been praised by critics for its depiction of life in the British capital.

Actress Bukky Bakray, 19, who has garnered a best actress nomination for her role as the film’s eponymous heroine, told AFP that audiences had connected with her performance and the film because of their authenticity.

“It captures what most people have always felt but never truly seen on screen. I’m really proud and honoured to have captured truth and honesty,” she said.

Mank and Minari, the portrayal of a South Korean family trying to make a life in rural America, also received six nominations each, along with The Father and Promising Young Woman.

After the awards were criticised for not including any non-white actors in the four major categories for the first time, the British academy has introduced an extra round of voting in all categories to strive for greater diversity.

India to participate in Leaders’ Summit on Climate

Chad boils after President’s death, with his son taking office under military council