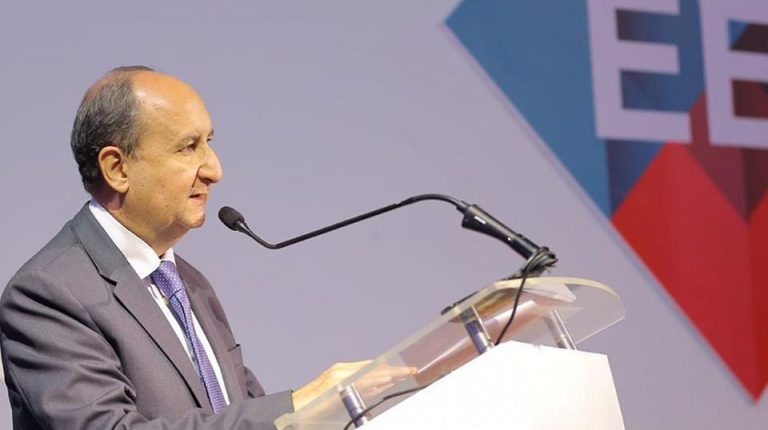 Egypt’s exports are expected to witness a 20% increase by the end of this year, compared to 2018, the Minister of Trade and Industry, Amr Nassar, said during his speech in the Egypt’s Economic Summit (EES), which kicked off on Tuesday under the patronage of Prime Minister Mostafa Madbouly.

This increase came due to the great efforts exerted by the government to increase exports and boost local manufacturing in various industries.

About 36% of Egyptian imports are production inputs, Nassar added. He mentioned that the industrial sector is considered a main supporter of the economy.

The event discusses Egypt’s future in the wake of its economic reform programme.

The Minister praised the axes of the conference, saying that to efficiently evaluate the Egyptian development experience in recent years, one has to take into consideration the challenges that Egypt has faced.

“Not only local challenges but also geopolitical risks that rose all over the world, including the trade war raging between China and the US,” he added.

Despite these challenges, he assured that the Egyptian state managed to broker remarkable economic reforms, boost growth, and achieve great indicators.

He mentioned that the investments directed to infrastructure projects amounted to nearly EGP 940bn during the past five years.

15 countries to participate in Colours Festival for paints in December