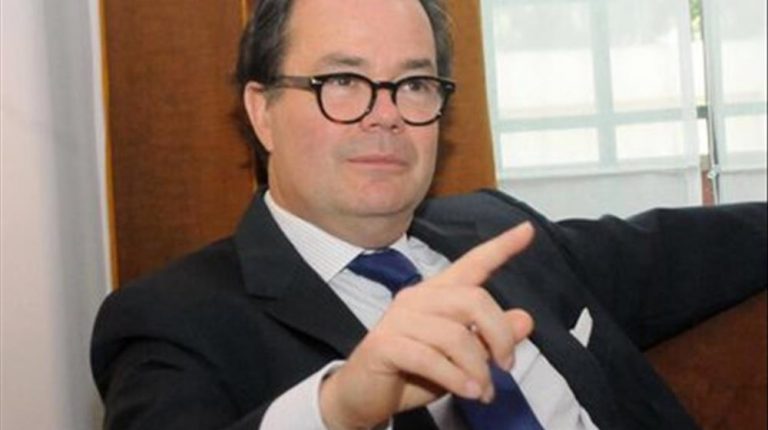 France is ready to support Egypt’s plan toward women empowerment and gender equality in several ways financially and technically, according to French ambassador to Cairo Stéphane Romatet.

“The issue of gender equality is not an issue for only Egypt, but also the most advanced countries. It’s a universal issue,” the ambassador told Daily News Egypt.

The future of Egypt belongs to the female of it, the ambassador noted, asserting his strong belief that women rights have to be well promoted in Egypt as well as other countries.

“We as France along with our Egyptian and Mediterranean partners have a common task in trying to do everything necessary to have better gender equality in Egypt and for everyone else in the region,” the ambassador mentioned.

French President Emmanuel Macron has made gender equality his biggest mission of his mandate, the ambassador said, adding that France is improving women’s access to jobs, wages, and tries to provide the needed facilities in fighting harassment and discrimination.

Moreover, in mid-October, the Swedish embassy in conjunction with the EU delegation hosted an event to launch the EU Gender Champion initiative, in the presence of the Minister of Planning, Monitoring and Administrative Reform, Hala El-Saeed; the Minister of Tourism, Rania Al-Mashat; the President of the National Council for Women, Maya Morsy; and other public figures and stakeholders.

Ride-hailing apps: safe haven for Egyptian women from harassment, yet they come with hefty price tag