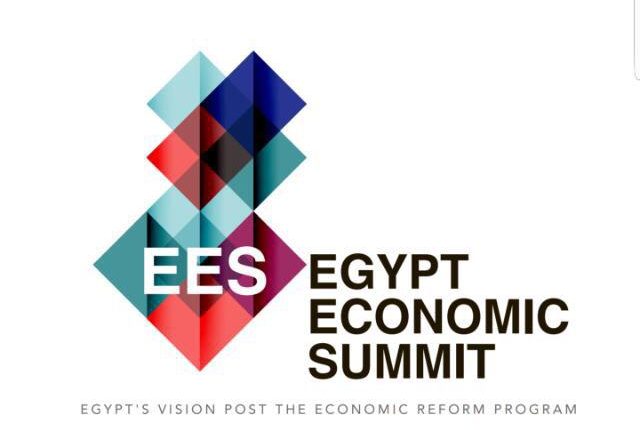 Cairo will host the Egypt Economic Summit on 12 November to discuss the country’s future after the completion of the economic reform programme, which was appraised by several international economic institutions.

The summit will hold five specialised sessions, the first of which will tackle with the banking sector and its role in supporting the growth of the Egyptian economy. The second will discuss the role of national projects in building the Egyptian economy during the coming period, especially the New Administrative Capital and New Al Alamein projects. While the third to tackle the digital transformation, and the fourth session sheds light on investment and entrepreneurship towards the future of future generations. Finally, the fifth and last session focuses on ways to promote the industrial sector in Egypt.

For his part, journalist Khaled Salah stressed the importance of holding such forums from time to time, to discuss and review the current state plans,  bring together the government and business community, to unify visions, and help decision-makers to find the best way to ensure brighter future for Egypt.

The summit will witness the presence of nearly 40 speakers and experts in several influential economic fields within the Egyptian society.

Time for rich countries to pay their climate debts