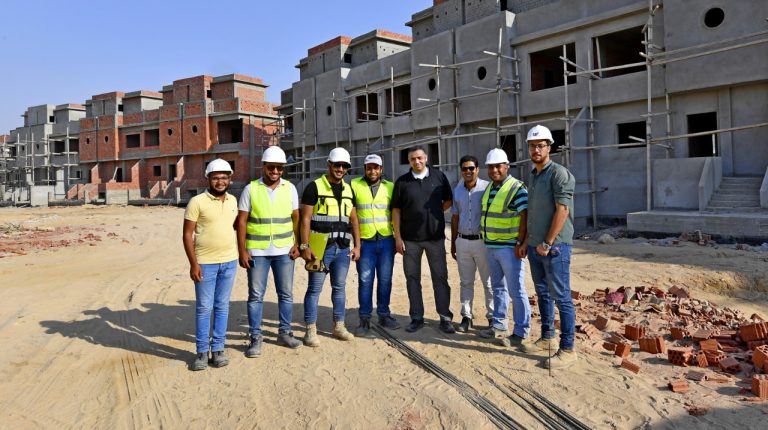 Housing and Development company El Batal Group announced that it will launch the largest residential compound in Cairo’s Sheraton Heliopolis this November.

This came during a field tour the company organised to some of its projects attended by El Batal Group’s CEO Emad Doss. The tour included several company officials, media figures, and journalists to learn about the progress of construction works in its projects and witness was has been completed.

El Batal Group is a private sector developer in Cairo’s Sheraton district. Their new project, which includes 400 housing units, is to become one of the largest projects implemented in the area and where the number of residential compounds is low. The project features units ranging from 120 sqm to 200 sqm.

Doss said that they are working on obtaining the licences needed to start working on the project, adding that it will be facilitated by the legal group English Architectural within 30 months.

Doss revealed that the company raised its paid-up capital at the beginning of 2019 from EGP 1bn to EGP 1.5bn to implement its expansion plan in 2019.

He pointed out that the company is studying a variety of investment opportunities in various residential, service, and other sectors.

He stressed that the progress of the project’s construction works are in full swing. Which is in line of the company’s belief in finishing projects in a quick and timely fashion with the highest quality possible to maintain credibility.

Doss pointed out that “El Batal is in the process of entering the industrial sector and expanding its works in Al-Ain Sokhna, and will soon announce the establishment of a joint venture (JV) through merger with Chinese investors.”

“The business history of El Batal for Housing and Development in Egypt and Canada’s Ontario province increased the confidence of foreign capital and major entities in cooperation with the company.” Doss said.

The current climate in Egypt, of political and economic stability and stimulating legislative amendments, have increased the desires of investors to expand in Egypt, he added.

Doss revealed that the project is being negotiated with the Suez Canal Economic Zone (SCZone).

He explained that the year 2020 is likely to become the year of industry with the care of the state and the political leadership to support industry-directed investments.

“There are companies and investors that are eager to inject capital into the Egyptian market and implement various industrial projects. This is due to the country’s high population density, lower land prices, labour salaries and operating costs compared to other Middle Eastern countries,” Doss concluded.

Time for rich countries to pay their climate debts

ERA targets EGP 3.6bn in sales for developers during 2019