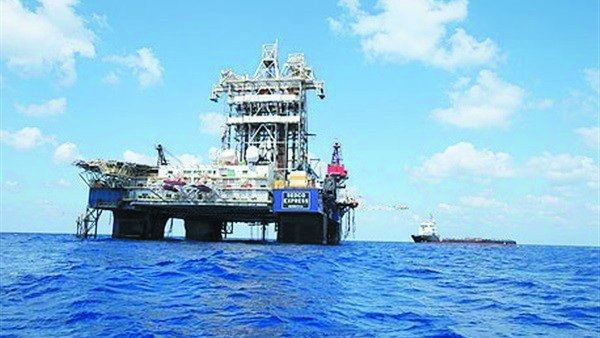 Italy’s Eni seeks to start the production testing of the 13th well in the deep-water Zohr gas field in the Mediterranean, next week.

A source in the petroleum sector told Daily News Egypt that production from other wells in the field will be reduced until the testing operation of the 13th well is completed, which has a production rate of 150-250m cubic feet per day (scf/day).

He added that the Ministry of Petroleum fully meets the natural gas needs of power plants, factories, cars, and household, and even directed shipments of liquefied gas for export. The source asserted that the sector does not need additional quantities of gas, especially in light of the reduction of gas consumption by power plants by about 500m scf/day.

Moreover, the 14th well in Zohr is expected to be linked to production before the end of this year, with the total field production exceeding 3bn scf/day.

The results of Petro Sharq, the company responsible for managing the development of Zohr, showed that 2018/19 saw the drilling of seven wells, bringing the total number of wells that have been linked to production to 12 wells, and the completion of the onshore processing plant construction eight months ahead of schedule. The company operated the plant’s production units 5, 6, and 7 in February, March, and April 2019, respectively, bringing the total capacity of the plant to 3.2bn scf/day.

The results also included the total investments of the Zohr field development project so far, amounting to about $10.6bn, of which $3bn during the year.