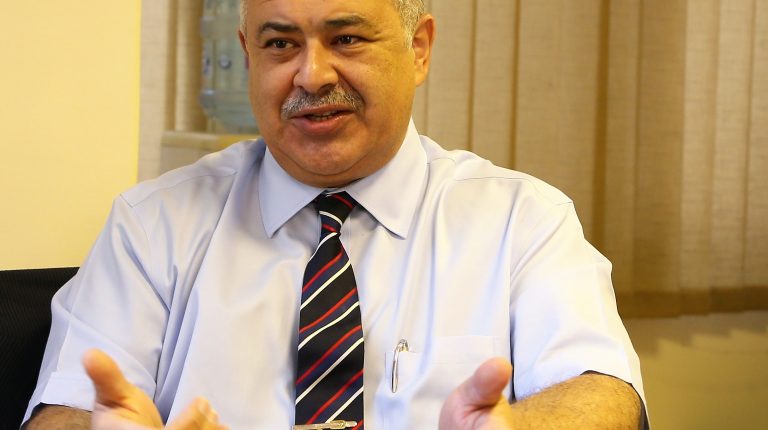 The British company Informa acquired full ownership of the electricity exhibition and conference Electricx, after Amr Shawky, chairperson of Egytec—which organised Electricx—issued a decision to exit the strategic partnership with the British company to arrange the event which they began in 2015.

Shawky said that Informa came to Egypt with the aim of taking full ownership of the event and not to enter into a strategic partnership, which is why the contractual relationship had to be terminated. “Disagreements on objectives between us arose. We are an Egyptian institution wishing to contribute to the development and modernisation of the electricity and energy equipment industry,” he added.

The company also seeks to contribute to the dissemination of science through specialised conferences and workshops, and to open doors for Egyptian industry to export to neighbouring countries, as well as contribute to new and renewable energy, the development of smart networks, automated control technology, and other disciplines that concern Egyptian industry.

He pointed out that the foreign institution was, and still is, interested in the event as a trade fair that generates special income without regard for the local industry and the expansion of scientific knowledge, which created a schism between the two companies, forcing Egytec to terminate the relationship.

Shawky pointed out that he will announce a project with the support of the electricity and energy sector to develop and modernise the industry, with the aim of exporting equipment, paying attention to technical education, and expanding the establishment of calibration and testing laboratories.

Moreover, he said that the company will take an interest in initiatives launched in the previous 10 years, such as the establishment of a national authority for the development of the electricity and energy industry, which would be tasked with the development of industry, the training of engineers, the development and training of technicians, the granting of licenses to practice, and the establishment of foundations and controls for the industry, as well as spreading scientific courses, conferences, workshops, and cooperation with relevant governmental and non-governmental entities in Egypt and abroad.