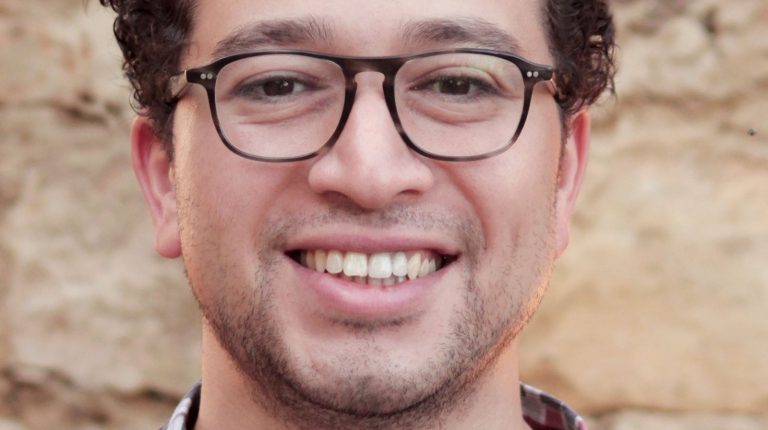 KarmSolar has completed the construction of a 5MW solar power plant in Minya and started selling the electricity produced from the project to Dakahlia South Valley Poultry Company.

Ahmed Zahran, CEO of KarmSolar, said that the solar power station provides 93% of the needs of Dakahlia Poultry for 30 years. KarmSolar is seeking to establish administrative headquarters next to the plant to monitor its performance and maintain the plant throughout the contract period.

He added that the sale tariff contracted with the company is less than the price of the electricity company on the average voltage by about 14%, and the company is currently setting up another solar power plant in Wadi Al-Natroun capacity of 17MW, and will sell the capacity produced for a subsidiary of the Dakahlia Group.

Zahran said that the company is continuing its plan to implement solar power plants and sell the production to the private sector. The company manages the financing of projects through a number of banks and contributes part through its own sources. KarmSolar then sells electricity produced from the plan on a net measurement scheme.

He added that KarmSolar seeks to change the electricity distribution system, and extend it to the distribution of solar energy.

Osama Abdel Fattah, maintenance director at Dakahliya Group, said that the value of the electricity bill paid to KarmSolar for the purchase of energy produced from the solar plant was less than the value it used to pay by 20%, which amounted to EGP 1.3m per month before the increase in electricity prices.

He explained that the tariff KarmSolar offers is cheaper than that of the government, where companies used to pay about 125 piasters per kW/h on medium voltage, while KarmSolar charges less than that.

He pointed out that the Dakahlia Group has signed an agreement to buy energy from KarmSolar to reduce the costs and bills of electricity consumption, and will buy electricity from its solar plants in Wadi Al-Natroun with a capacity of 17MW.

Egypt reconsider its 2030 plan of expansion in building power plants