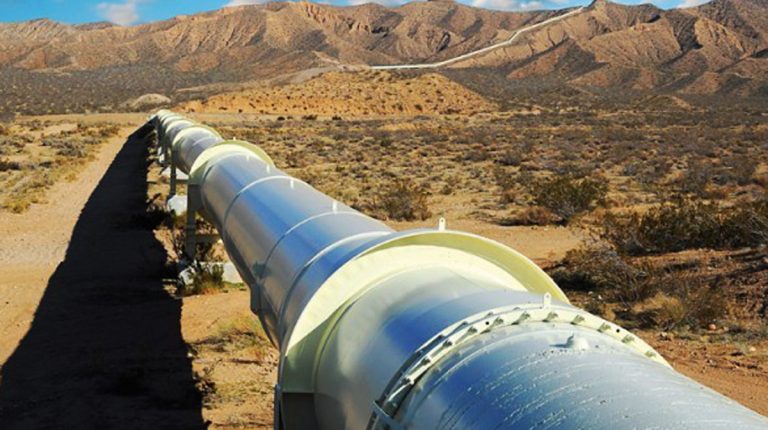 The Egyptian Ministry of Petroleum aims to export 12m tonnes of natural gas during the fiscal year (FY) 2019/20 worth $2bn against $580m during the current FY, according to government sources.

A source at Egyptian Natural Gas Holding Company (EGAS) told Daily News Egypt that the average exporting rate during the FY 2018/19 amounted to about 500m cubic feet of gas per day(scf/day).

The ministry of petroleum is working to increase the natural gas exports to 1.56bn scf/day, through the Idku and Damietta liquefaction plants and the Jordan gas pipeline in the coming FY.

The official attributed the increase in gas exports during the FY 2019/20 to the linking various fields to the production, namely the Zohr and the North Alexandria fields.

He added that the foreign companies operating in Egypt are seeking to export part of their share in the production of gas in their concession areas to achieve significant financial gains, as LNG shipments are sold according to international prices, compared to the price at which Egypt buys gas from them.

The source estimated the contractual share of the Idku plant at about 1.13bn scf/day. Its ownership structure is 12% for the Egyptian General Petroleum Corporation, EGAS at 12%, Shell at 35.5%, Petronas at 35.5%, and Gaz de France at 5%.

The company’s quantity contracted to be pumped to Damietta plant amounted to 750m scf/day. The ownership of the plant is 26% for Italy’s ENI, 26% for Unión Fenosa and CGAS, and 48% for the Egyptian government.

“The plan of the ministry of petroleum to connect North Alexandria, Zohr, and Borolos fields is moving on schedule, which will increase local production and cover consumption, while operating the liquefaction plants through the gas coming from Cyprus and Israel,” the source said.

Egypt’s natural gas output rose to 6.8bn scf/day compared with 6.2bn scf/day last year, after linking gas production from the second phase of the West Nile Delta Project and a number of other wells.

Israeli gas exports to Egypt to increase to 85.3 bcm over 15 years