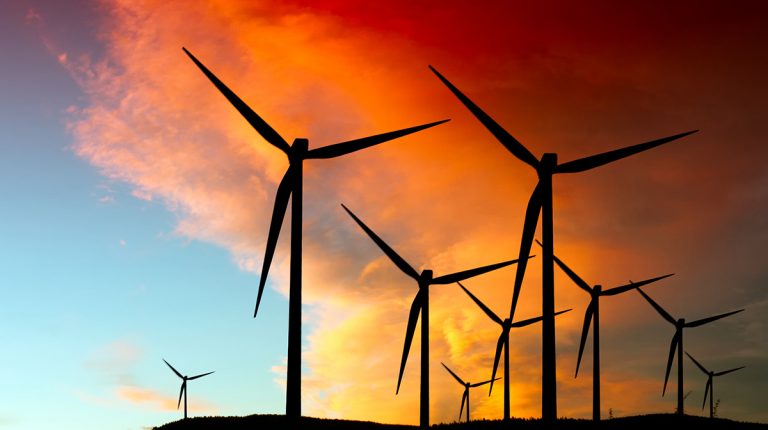 Three Arab companies have asked the New and Renewable Energy Authority (NREA) to provide them with land plots to establish electricity projects with a capacity of 400MW and investments of $500m.

Sources at the NREA informed Daily News Egypt that the companies, including Infinity Solar, have requested 80 skm to implement wind farms. This comes within the feed-in tariff energy project in Benban, Aswan.

The sources added that two of the applying companies wanted to adopt the build, own, and operate (BOO) scheme. While the third company has agreed with private institutions to sell them electricity directly using the independent power producer (IPP) scheme.

The sources explained that the NREA has many land plots that can be allocated for energy investors according to the usufruct system, however, the approval of the cabinet is a prerequisite.

The total area of lands reclaimed by the NREA from investors who did not abide to the implementation timetable of their projects reached 90 sqkm. The list of these companies includes ACWA Power; Infinity Solar; El Sewedy Electric; Alcazar Energy; Masdar; Alfanar, and Falcon.

The sources suggested that the NREA will reallocate the previously reclaimed lands from the feed-in tariff investors to those who aim to establish wind farms under the BOO and IPP schemes.

The second phase of the feed-in tariff project started on 28 October 2016. Since then, the announced kW price has been objected to by investors due to its low value which would could push funding institutions to reject the projects.

According to the implementing rules of the second phase, investors are committed to achieve the financial closure of their projects within 18 months starting from 28 October 2016, with a letter of guarantee to be submitted by the foreign funding institutions within a maximum period of 12 months for wind energy projects.