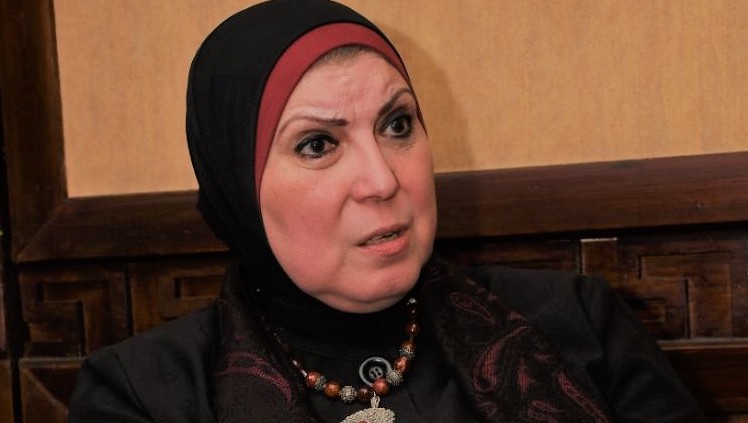 The seminar was held on the occasion of current visit of the Deputy Minister for Economic Affairs at the South Korean Ministry of Foreign Affairs, Yun Kang Hyeon, to Egypt, in the presence of the South Korean embassy staff and representatives from the Korean Institute for International Economic Policy (KIEP).

The MSMEDA is keen on benefiting from the Korean experience in boosting the SMEs sector, Gamea asserted, adding, “We hope that this seminar will promote our strategic relations specially in the SMEs sector. We also wish that Korean companies will expand their businesses here in Egypt.”

Furthermore, the MSMEDA is the official entity that is responsible for coordinating with other organisations to boost the SME’s vital sector in Egypt, she affirmed, noting, “We focus on offering the needed funds along with the non-financial services and technical support that help projects to achieve success.”

“I was impressed to know more about the Egyptian economy’s current performance and outlook. The GDP is expected to grow by 6% next fiscal year 2019/20,” Yun Kang Hyeon, deputy minister for economic affairs at the Korean Ministry of Foreign Affairs disclosed.

The international investors’ confidence are rising again especially after the International Monetary Fund (IMF) programme with the Egyptian authorities which began in November 2016, Yun said, adding, “Now Egypt has come a long way in such short time. Reforms are difficult and we undertook our reforms in 1997 to jump to the next levels of development.”

The Egyptian economy is remarkably improving thanks to the reforms, Yeocheol Yoon, the Korean ambassador to Egypt, said, adding, “There is no doubt that we are having a golden opportunity to boost our SME cooperation.”

“Next year, we will organise a huge seminar to discuss our past cooperation and set a new strategy for the coming years on the occasion of the 25th anniversary of our diplomatic relations,” the ambassador added, praising the IDSC’s role for supporting the decision makers’ important policies.

Hany Selim, assistant of Egyptian Foreign Affairs Minister for Asian affairs, said “The Egyptian-Korean relations are booming since the historic visit by Egyptian President Abdel Fattah Al-Sisi to Korea in March 2016, he stated, adding that the official delegations that followed the visit were a sign of the strong and well-developing relations.

The Egyptian officials had constructive talks in Korea with great promotion of Egypt’s megaprojects specially the SCZone, he asserted, adding, “The current visit by Korean Deputy Minister Yun will open new horizons for our partnership in the coming years. In 2020, both countries will celebrate the 25th anniversary of establishment of the joint diplomatic relations.”

For his part, Chairperson of the IDSC, Ziad Abdel Tawab, said that the cooperation between Korea and Egypt is very fruitful especially in economic areas, adding that the Egypt’s SMEs forms a huge share of the country’s economy.

“The private sector is growing rapidly. The government believes in the vital role of the SMEs as generating sector of the needed job opportunities,” Abdel Tawab noted, adding that the government is implementing a national strategy to boost the SMEs.