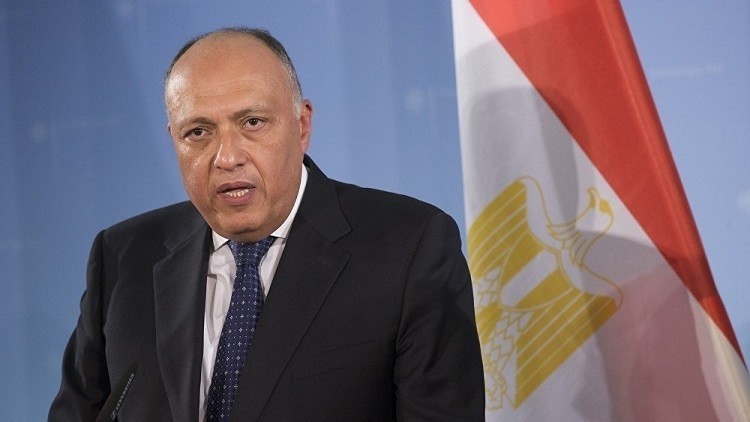 Egypt’s Minister of Foreign Affairs, Sameh Shoukry, had a phone conversation on Tuesday with his United States counterpart, Mike Pompeo, over several bilateral and regional issues of mutual concern.

The US Secretary of State expressed his desire to boost coordination with Egypt in the Middle East. The updates in the Arabian Gulf region and Libya topped the discussion, according to a statement by the Egyptian Foreign Ministry.

The Gulf region has been on alert due to ongoing tension between the US and Iran.

Moreover, Shoukry headed to Jeddah, Saudi Arabia, on Wednesday to take part in the preparatory meeting for the 14th session of the Organization of Islamic Cooperation (OIC) due to be held in Mecca on 31 May, titled “Mecca summit: hand in hand towards the future.”

The summit will address various issues related to the Muslim nations, mainly the Palestinian cause, counterterrorism, and the growing phenomenon of Islamophobia.

Policy on Cuba is an embarrassment for United States

Iran not to adhere to certain “voluntary commitments” to nuclear deal