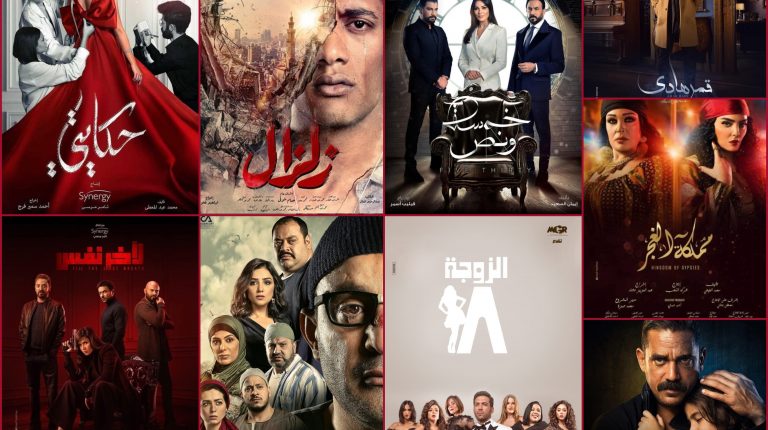 The President of the National Council of Women (NCW), Maya Morsi announced that the council established a committee headed by Suzan Al-Kalini, head of the media committee at the NCW, to monitor the image of women in series, commercials, and programmes to be screened on television during the holy month of Ramadan.

Morsi noted that this committee will prepare a content analysis to produce a report on the media’s treatment of the image and issues of women in reference to the media code established by the NCW’s media committee and approved by the Supreme Council for Media Regulation.

A final report will be prepared by the end of Ramadan, including the monitoring results and recommendations. Subsequently, the analysis will be submitted to the Supreme Council for Media Regulations and publicised in various media outlets.

Furthermore, Morsi stressed the council’s role in taking a strong and swift stance toward any violations which damages the image of women, adding that this monitoring will also include daily printed media.

For her part, Al-Kalani stated that the number of series tol be analysed this year is 28 drama series, in addition to advertisements.

She explained that a big team was chosen to monitor the image of women in Ramadan 2019 series, consisting of members of the committee, in addition to nearly 200 students from the Faculty of Arts, Ain Shams University, from the radio and television, public relations, and library departments.

Ramadan dramas witness decline in violence against women, use of profanity: NCW

NCW to monitor women’s of women in Ramadan dramas, commercials