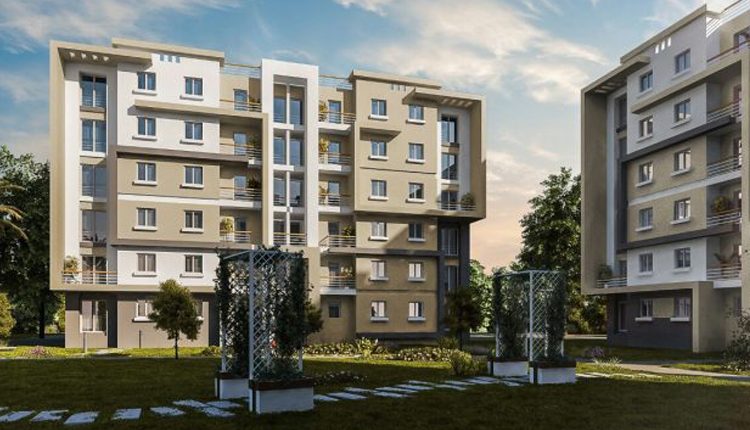 The real estate developer company, Al Dau Development, a subsidiary company of Sami Saad Holding, intends to launch a new residential tourism project in west Cairo during the second half (H2) of 2019, with an initial investment of about EGP 1bn, according to Fahd Derbala, CEO of Al Dau Development.

Furthermore, Derbala added that the Cairo West project is a residential tourism project located on an area of 40,000 sqm and includes a residential area and a hotel with 350 rooms.

Moreover, he further highlighted that Al Dau Development plans to implement the project during the current year.

The export of Egypt’s property abroad tops the company’s marketing strategy particularly with the diversification of Al Dau’s project portfolio between residential and tourism projects, in order to address a larger segment of Egyptian customers abroad and non-Egyptians who prefer tourism projects, he elaborated.

Additionally, Derbala stressed that the company aims to participate in several foreign exhibitions during the current year, namely in Dubai and Abu Dhabi, in addition to marketing the company’s projects in Hurghada as well as in Switzerland and the Ukraine.

Over and above, he explained that Al Dau aims to achieve contractual sales of EGP 1bn through its projects during the current year, driven by the launch of the new project. It also targets to inject investments of about EGP 700m in its projects in 2019.

“The market will not be affected by the cancellation of mortgage finance for middle-income housing because it did not target that segment. This segment continued to be financed by real estate developers due to the high value of its units, that exceeded the ceiling of the maximum amount allocated by the mortgage finance, which is estimated at EGP 950,000,” he said.

Al Dau’s CEO expected price increases of between 15 and 20% in Egypt’s real estate market during the current year–an increase that will not affect customers’ demand on the purchase process–noting that the market witnesses a genuine demand based on the need for housing–a product that cannot be replaced by another commodity or be dispensed with.

Internationalisation of real estate sector is key for boosting economy: professor at NUS

The Arab Initiative: A mental exercise