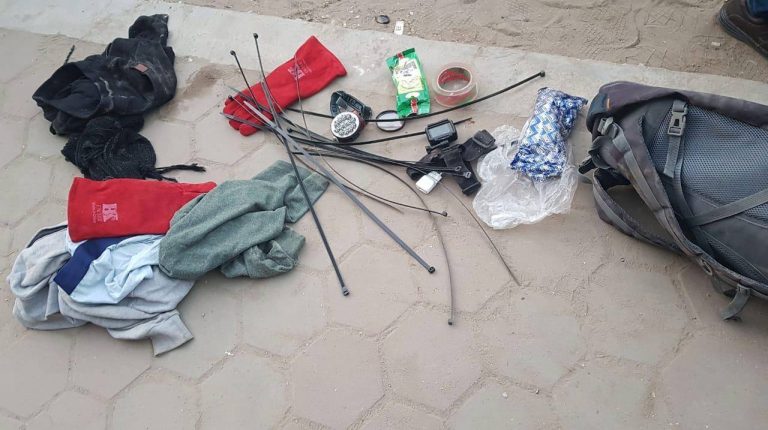 Two policemen were killed and two others were wounded in a shooting attack on a security patrol at dawn early on Sunday, near El Nozha Police Station, Cairo, the ministry of interior said in a statement on Sunday.

The ministry said that the police officers were taking a usual round near their police station until they got suspicious after noticing a black car parking in Taha Hussien St.

One out of four militants in the car got out and suddenly opened fire against the police personnel when they reached their cars, the statement narrated.

The attack resulted in the killing of police Captain Maged Ahmed Abdel Razak, and another police officer, who was the driver of the patrol. Two police personnel were also wounded in the attack. The ministry has not revealed yet if the attack is a terrorist act or not.

Meanwhile, Prosecutor General Nabil Sadek ordered an investigation on Sunday into El-Nozha attack and assigned prosecutors to head to the scene. Later, the prosecution will reveal the circumstances of the incident.

Egyptian security forces have been a target for militants in the past five years, as hundreds were killed in dozens of terrorist attacks. More than a year ago, the military and police launched a massive operation titled ‘Sinai 2018’ to confront militants in central and North Sinai, the Nile Delta region, and the Western Desert.

On sidelines of Al Sisi’s visit to US: Egyptian success, American resentment

Uniform for teachers: fatuous, overt disregard to essential requirements