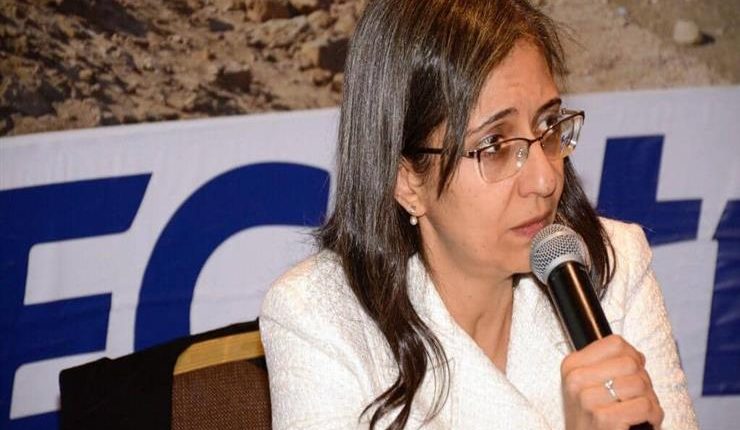 The financial results of Egytrans for 2018 showed that a major progress was achieved in the business size and revenues over the period during which the strategic plan of Egytrans was implemented from 2015 to 2018, as the company managed to achieve a compound annual growth rate (CAGR) of 25%, compared to the average market growth rates which achieved 4.5%.

The growth trend was attributed to focusing on a strategy to diversify the business portfolio and control cash flow and expenses, which allowed Egytrans to achieve a major growth in profits before taxes, waste and consumption by 450% over the period when the strategy was implemented.

The year 2018 was an exceptional year for Egytran’s usual activities, which achieved aggregated growth by 34% compared to the previous year, to take the revenues of the usual activities to EGP 128m, which partially contributed to equating the expected negative impact as a result of the declining revenues of specialised projects.

She revealed that more than one option is being considered to enter into projects, including local transport and logistics, pointing out that five new trucks were bought to be added to the land transport fleet, then the plan was altered to increase the number of trucks to 10 in 2019 with an investment cost of EGP 8m.

The major increase in the revenues of usual activities has contributed to reducing the decline in the net profits, in addition to a decline in the selling, as well as general and administrative expenses due to the focus on controlling expenses and cash flow, in addition to the positive increase in investment revenues and net revenue of interests which reached EGP 5.5m, alongside with the reduction of tax allocations of Egytrans and ETAL and the major 3-fold decline in annual taxes.

Leheta said that the absence of major projects with high profit margins resulted in a noticeable increase in the cost/revenue rate which reached 1120.3 basis points, recording 69.3% in 2018, compared to 58.1% in 2017, which contributed to a decline in the profit margin before interests, taxes, waste and consumption by 1334.4 bsp, dropping to 17.7%, compared to 32.2% during 2017.