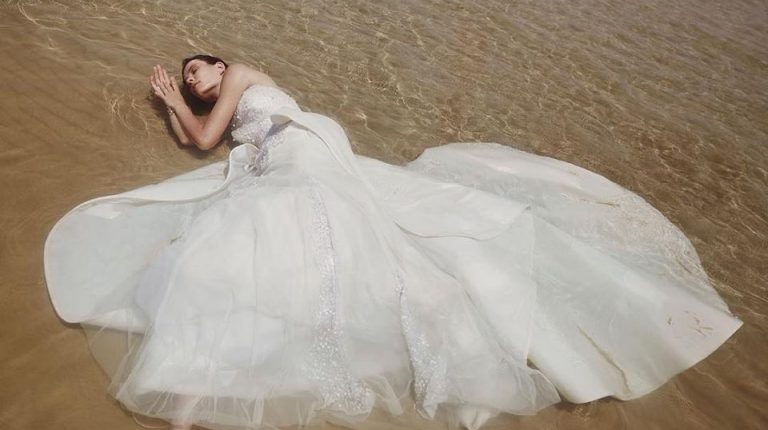 While other children were constantly occupied with Meccano cubes, this girl’s puzzle of choice was made of fabrics. Her eye for details and colours always made her stand out from the crowd. Years before she realised that fashion would be her calling, she used to prepare for each and every weekend with multicolor ensembles.

“I have always had a thing for fashion design, perhaps you could call it an admiration that was supported by my mother since a very early age,” said Amany El-Cherif, now a seasoned fashion designer. Back then, she never thought that being able to create her own garments could be transformed into a job. It was not until she lived in the US for a while, that she came to realise the wide spectrum of possibilities which presented themselves to her.

“Starting from my middle school, I used to create a new dress every weekend. Then when I got engaged, I started putting more effort in each and 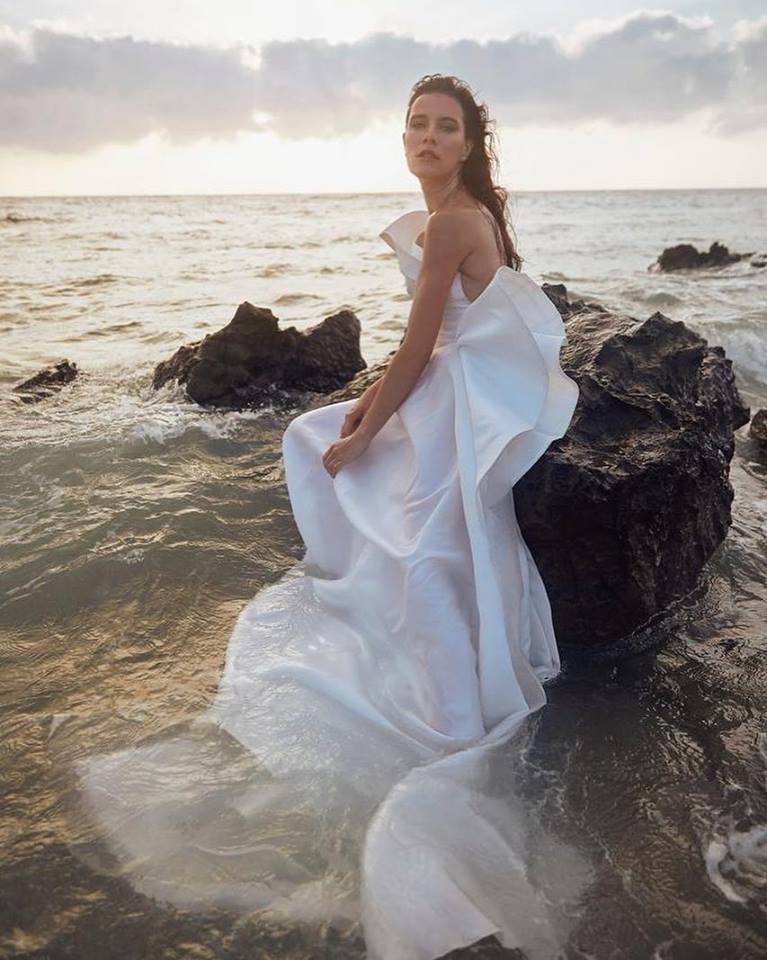 every outfit.” El-Cherif explained “it used to take me two days every week in preparation for the weekend.”

With a degree in accounting and a true passion for fashion, El-Cherif decided to follow her artistic impulses and pursue a career in the creative sphere. After starting as a fashion consultant, El-Cherif was encouraged by her move back to Egypt to fully delve into bridal and evening fashion.

As the designer often says, fashion design is always driven by pure talent, whereas education can only support it. El-Cherif is a firm believer that talent, as well as acquiring an eye for details and colour, are the foundation of any successful career in fashion. “A lot of people are great dressmakers; yet, not many can match the right combination of fabrics, cuts, and colours,” said the skilled designer. Today she is closer than ever to her rapidly approaching 19-year anniversary.

Following years of exploring different trends and developing her personal aesthetic, the designer currently defines her style as elegant and rich. “I personally prefer to use rich and articulate materials.” The designer declared, adding, “on the other hand, I am always keen on addressing curvy women. I like those who love their bodies as they are and aim to always flaunt them.”

While designing, El-Cherif is always ardent on not leaving any woman out of her reach. According to her, each woman should find at least one option that was created to complement her silhouette. “It is my job as a designer to bring out the best assets of each and every client,” elaborated the designer.

While haute couture was El-Cherif’s early start and specialty before evolving into ready-to-wear, today she has a big showroom, which harbours ready-to-wear, bridal, evening wear, and casual clothes.

“My showroom is an experience on its own. The moment you step in, you become the centre of our attention. It is more of a gallery, with high levels of privacy and accommodation,” El-Cherif said, adding “part of our experience is being able to pick a certain fabric before meeting with me to find the right design for her.”

The designer’s client is a sharp and elegant woman, someone who appreciates trends while remaining precise and practical. On the other hand, El-Cherif’s casual line currently targets a younger age, which is constantly looking for trendy pieces. Meanwhile, she is also focused on modest fashion. Even before modesty became a global trend, she has always been quite aware of the size and importance of such marginalised market.

“My biggest challenge today is to balance my flair for richness with simplicity as well as lightness. These three factors can secure obvious confidence and ease of movement,” El-Cherif declared, elaborating, “despite how complicated it might be at times, I am committed to targeting all body types. It is a designer’s job to bring forth any woman in the best way possible.”

As the designer chooses to describe her working process, she approaches each dress as if it was a painting. Her favourite fabrics are those that are 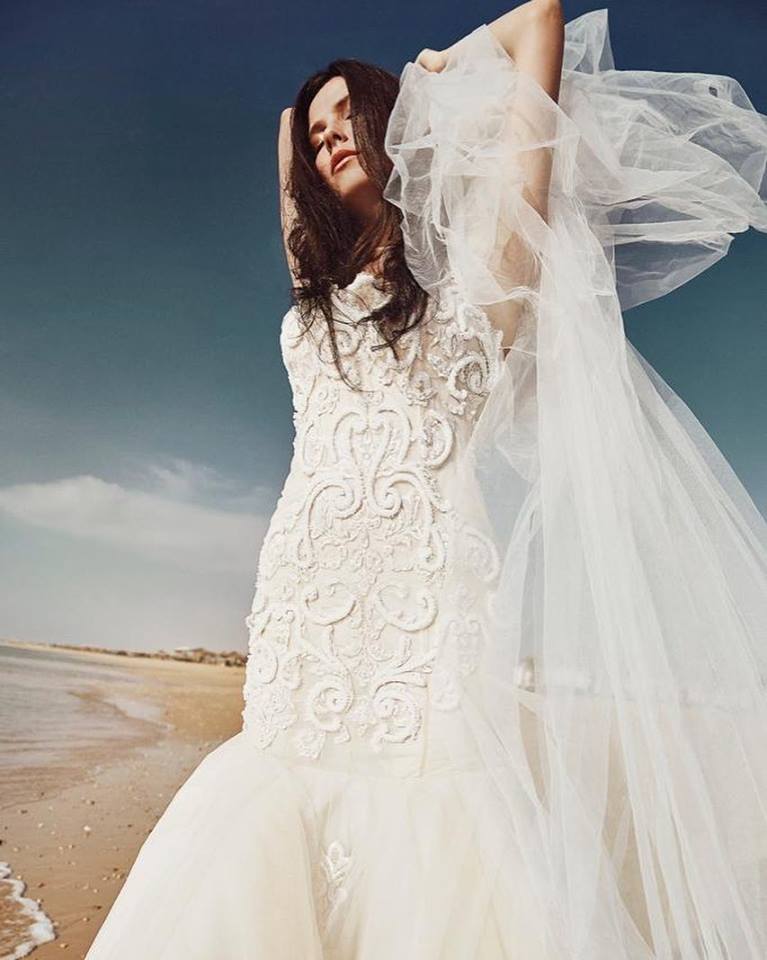 handmade or embroidered. In parallel, she prefers light colours. Meanwhile, she enjoys mixing and matching surprising combinations of colours and fabrics.

After almost two decades in a relatively young industry, the designer has been at the core of the local fashion scene as it took several leaps. “When I first started, people had various mistaken ideas about the fashion industry, for example the majority used to mistake designers for tailors,” said the designer about her battle to make people see what designers are supposed to be doing.

“If you want to find the right dress, then you need to put your trust in a real professional. I got to my prominence after a long howl, however, today it is far better. We currently have a strong and promising generation of young designers,” said the designer proudly.

Based on her involvement and observations, she believes that the local fashion industry has already managed to break geographical boundaries and address international markets. Three years ago, designers only dreamt of reaching out to the world. Nonetheless, today they need to leave a remarkable footprint.

“We need to grow beyond dazzling runway shows to become masters of high quality and attention to detail. As the Germans say, dresses should be sold for what is inside before what is outside,” explained the designer.

With a grand legacy behind her, El-Cherif plans to further develop her quality as well as open up new international channels and portals.