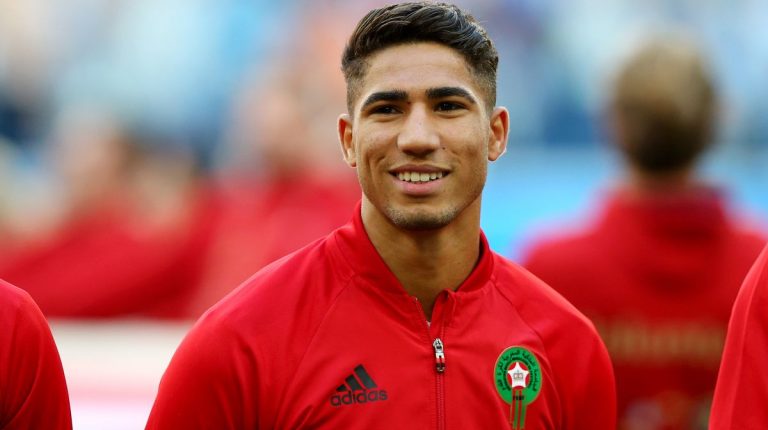 Hakimi won the 2018 Champions League while a member of Real Madrid. At the 2018 World Cup in Russia, he played every minute during Morocco’s impressive campaign, presenting top performance.

Dortmund already announced their intentions to purchase Hakimi at the conclusion of his loan.

The Royal Moroccan Football Federation (FRMF) won the National Association of the Year award while The President of the FRMF is Fouzi Lekjaa. Meanwhile, Morocco’s French manager Herve Renard won Men’s Coach of the Year award.