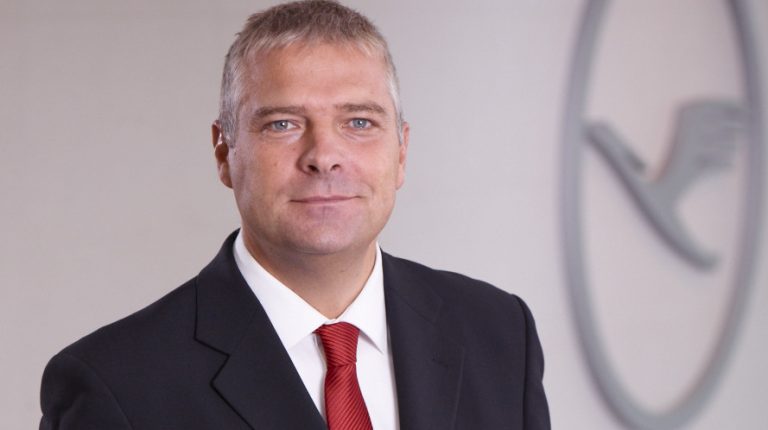 Frank Van Den Steen, senior director of sales for North Africa, Near East, and Turkey at Lufthansa Group, expected the group to achieve 40% growth over its flying capacity in Egypt by end of 2018, adding, “We are achieving a healthy growth, compared to 2017 when we had difficult moments, but we are getting better and our growth is increasing.”

Steen noted that his group is expanding its efforts to Egypt, mentioning that the group is very strong in Cairo as a main flights’ destination, but it also has a strong presence in the Red Sea as well such as Marsa Alam, and Hurghada.

In 2017, the Lufthansa Group achieved groundbreaking results by carrying 130 million passengers, which is more than ever before, according to the group’s announcement earlier in August.

“We are looking for new opportunities for our operations in Egypt. Lufthansa Group accounts for a big part of the increase in passengers flying to Egypt, the group includes Brussels Airlines, SWISS and Austrian Airlines.”

The passengers’ nationalities who we flew to Egypt are mostly European, specially from Germany, said Steen. He added, “We carry out a lot of security checks ourselves, but this is mainly led by each country’s aviation authority, what we do is follow the advice and instructions given by aviation authorities.”

For 2019’s plans, Steen said that Lufthansa is expected to continue it’s 2018 growth in the Egyptian market, adding, “Our winter schedule lasts till March, but the plan for the summer schedule has not been reached yet.”

Egypt remains an important market for the Lufthansa Group which expanded its activities, through adding a weekly flight from Geneva to Hurghada starting October 2018, according to a past announcement from Lufthansa in August.

The Lufthansa Group has been operating in Egypt for almost 60 years.

Lufthansa canceled 18,000 flights up to August this year

Lufthansa Group to receive 176 aircrafts by 2025