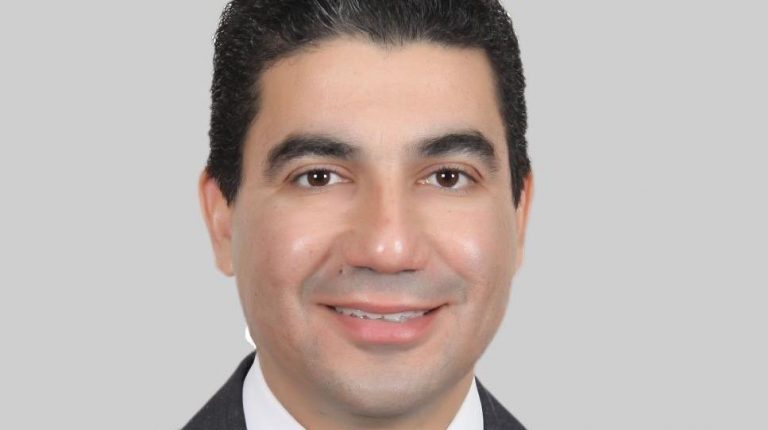 Chairperson of the Egyptian Furniture Export Council (EFEC), Ihab Derias, affirmed that the export sector is facing considerable challenges especially after the implementation of the new economic reforms two years ago.

He informed Daily News Egypt that the hardest challenge the sector is currently dealing with is the government’s delay in releasing exporters’ debts which stand at EGP10bn. These receivables should have been retrieved two years ago, and the delay increases the burden on exporters due to increases in the prices of raw materials and production components.

“The new regulations which manage the organisation of overseas exhibits Egypt are also harm the entire sector in general, and the furniture sector in particular. These regulations were imposed without considering the export councils, so they do not meet the demands of exports. These regulations also forced many companies and manufacturers to not participate in exhibits abroad,” Derias explained.

For its part, according to Derias, the EFEC prepared a new strategy to increase the sector’s exports three times its current supply over 10 years. The new strategy focuses on achieving eight goals, including increasing the industrial growth rate from 5% up to 8%. In addition, the plan is to decrease the import supply from 70% to about 40%, as well as increasing the domestic feeding industries in the final product from between 5% and 10% to between 15% and 20%.

The strategy also aims also to increase furniture exports from $350m to $800m per annum, in parallel with increasing the number of exporters in the sector by 50%.

“Depending on the new strategy with action steps taken by the government to deal with all the problems we are facing, the sector could offer about one million job vacancies, and attract about $1m new investments, in addition to increasing the export volume by $4m over the coming five years,” elaborated Derias.

The sector includes about 120,000 establishments with a workforce of one million employees, which make the sector one of the most promising divisions in the Egypt overseas.