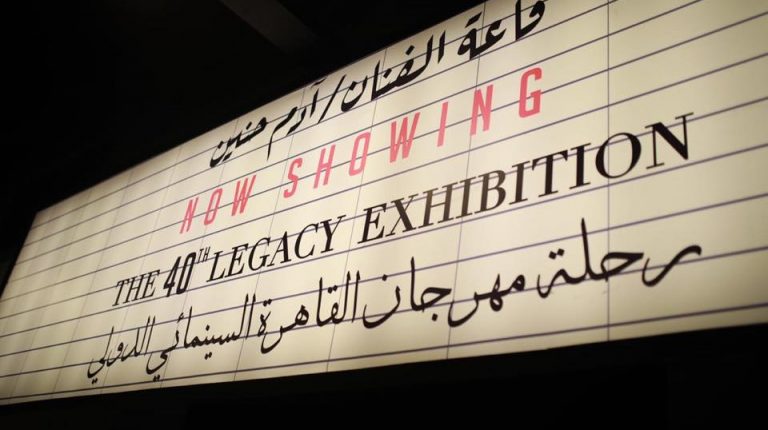 The 40th edition cannot proceed without the CIFF celebrating and documenting its history, especially in light of the lack of documentation and archiving that Egypt and the Arab world in general suffers from. 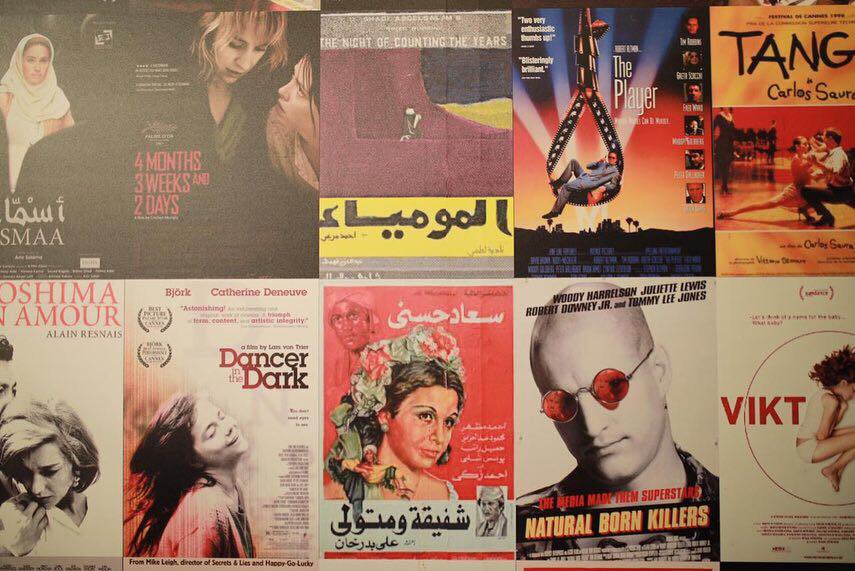 Thus, the festival commissioned the young researcher, Moheb Gameel, who has many contributions in the field of art history research, to prepare a book which covers the festival’s history in its previous editions. The book is to highlight the most important events during the 42-year history of the festival and collects the main headlines that recount the story of a festival whose history is tied to that of cinema in Egypt and the Arab region. This history will include awards, tributes, published books, juries, as well as everything related to the previous 39 editions of the festival.

In addition, archiving specialist, Nancy Aly, will prepare an exhibition around the 40th anniversary of the CIFF, which will provide its visitors in a contemporary and interactive manner, with a valuable summary of the most important stages in the history of the festival, as well as the artistic, cultural and social impact of an event that was unique in its inception, and continues to stand out despite the emergence of competitors over the years.

The exhibition included rare photos from former editions of the festival since the first one in 1976 till last year. Archive expert Nancy Ali was keen to gather as much publications, catalogues, books, and pamphlets to exhibit.

Similarly, as the audience roans the exhibition, they will encounter different posters from the festival, featured in a chronological order. One can see the development of design theories and techniques, as artists move from experimental drawings, to cartoons, to graphics. 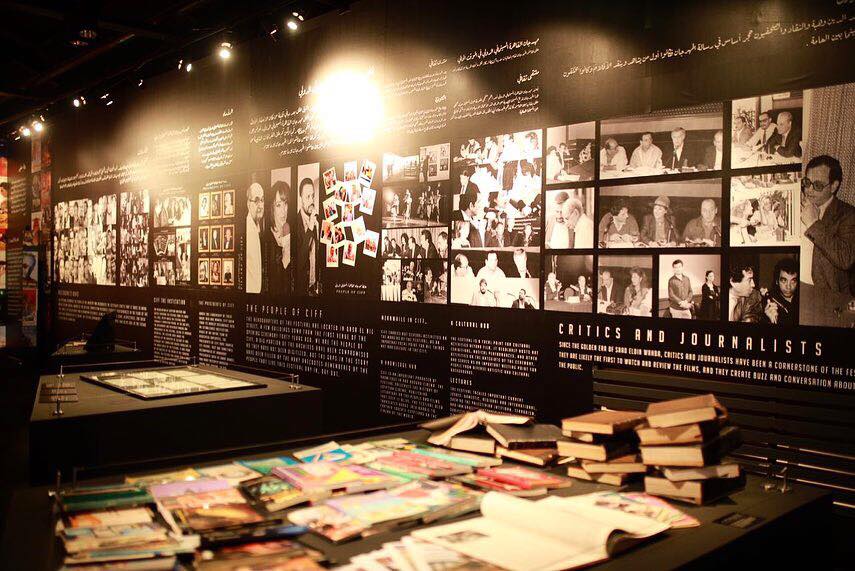 The exhibition contains videos standalones where visitors can watch the honouring of several film artists, such as Salma Hayek and Samuel L. Jackson for example.

And because film festivals are part of the any nation’s history, the exhibition contained pictures of important historical events which took place since 1976, but that have not directly affected the festival and its events, yet definitely have affected the consciousness of the world, and hence affected ideas and films.

For example, in the 1990 edition, the festival was supposed to host Kuwait and its cinema. The Nobel prize in Literature in 1988 was awarded to Naguib Mahfouz, which encouraged the festival to dedicate one of its prominent prizes under the name of the great Egyptian writer. Other incidents that the exhibition featured was President Anwar Al-Sadat’s speech in the Knesset in 1977, and the Bosnian War which was an international armed conflict that took place in Bosnia and Herzegovina between 1992 and 1995.

Among the visitor who inaugurated the exhibition were two of Egypt’s prominent actors Hussien and Mostafa Fahmy, Soheir Abdel Kader, former Vice-President of the festival, as well as Minister of Culture Enas Abdel Dayem.

AUC increases award of Naguib Mahfouz Medal for Literature to $3,000

CIFF opening kicks off with ‘The Mountain Between Us’