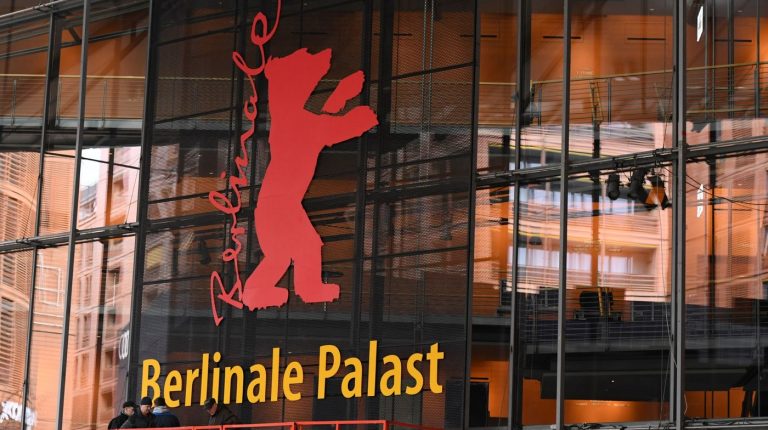 The Berlin International Film Festival (Berlinale) celebrated the conclusion of its 2021 edition’s successful first stage, on Saturday, and said it is looking forward to the Summer Special with Berlin audiences.

Despite taking place amid a strict lockdown due to the novel coronavirus (COVID-19) pandemic, the festival has still set the date for its 2022 edition.

“Happy winners, good sales at the film market, interesting panel discussions and ample film coverage by the press, the Industry Event of the 71st Berlinale exceeded expectations,” the festival said in a statement.

Due to pandemic restrictions, the first part of the festival took place online on 1-5 March, and was aimed primarily at the film trade and the press. Only Berlinale Talents and the World Cinema Fund offered online events for the public.

“The Berlinale now invites the public to attend the Summer Special on 9-20 June, where the 2021 programme will be shown and the awards publicly presented,” it added.

The Summer Special will take place in Berlin cinemas and open air venues. Film team guests, award winners and jury members will travel to Berlin to engage in conversation with local audiences.

“We’re very pleased that our wish to support the films and their creators with the new and unique format during this difficult time came true,” said Mariette Rissenbeek, Executive Director of the Berlinale, “The online screenings of the festival films were very well received by the industry and the press.”

Rissenbeek added, “The films received wide media visibility and invitations to attend other festivals, and additionally, the market registered good sales, ensuring the path of the films to the public.”

She said that, despite this, the festival still missed the collective experience of going to the cinema, and that it is really looking forward to making up for it at the Summer Special.

“It was wonderful to see how positively this year’s film selection was received,” added Artistic Director Carlo Chatrian, “We are proud of our line-up and happy that the films resonated so well among professionals and press.”

“We are grateful to all artists and film companies who have taken part in the Industry Event and we want to thank everyone for their commitment to the event,” he added, “Even though we hope this edition will stay unique, the great positive energy we felt, even online, encouraged us for the following steps to come.”

In addition to the online screenings, the Industry Event comprised the activities of the European Film Market, the Berlinale Co-Production Market, Berlinale Talents, and the World Cinema Fund. The last two also offered online programmes accessible to the public.

For five days, the talent development programme Berlinale Talents was home to the 205 invited talents from 65 countries across 17 time zones. Physically distant, but socially closely connected to the public audience, guests such as Apichatpong Weerasethakul, Céline Sciamma, Uli Hanisch, and Ava DuVernay were impressed by the exchange in the “sDream”.

The event was passionate, personal, and characterised by openness, with Sciamma saying in her closing speech to the audience of over 18,210 viewers, “Follow your gut, because your instinct is political.”

Inspired by ideas for change in collective future workshops, and feeling strengthened, Berlinale Talents and its participants now enter the next phase. The festival’s laboratory for future cinema will also now be making itself heard throughout the year with the new podcast series “Berlinale’s House of Talents”.

“Decolonising Cinema” was the central theme of the World Cinema Fund (WCF) on WCF Day 2021. The WCF Day put the spotlight on, among other topics, impressive Latin American and African WCF projects, and on programmes concerned with colonialism and its long-term effects.

This led to in-depth conversations focusing on the many aspects of the necessary decolonisation of cinema, with cultural-political, artistic, anthropological, and of course economic, questions being raised.

“I think it was Ousmane Sembène who said, thinking about decolonising changes everything, not only the narrative, because everything in our life is colonised,” said Brazilian director Davi Pretto.