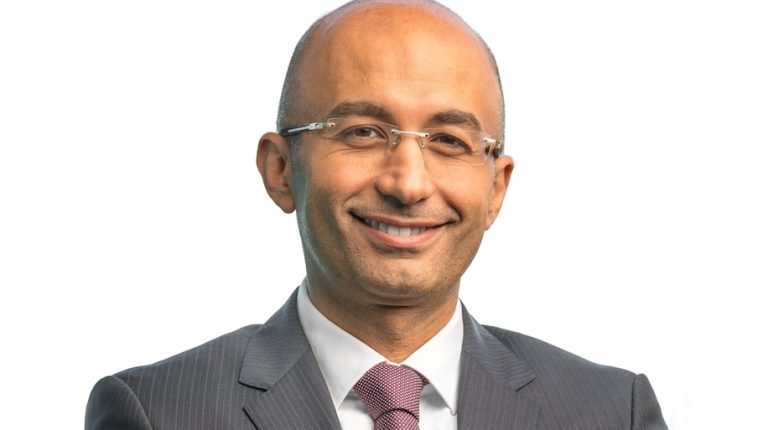 Orange Egypt is betting on its branches network, which is the largest among other companies with 700 outlets, in addition to improving the network to regain the leadership of the mobile market, which was lost in recent years. The company sees it as the most powerful network, according to Speedtest.net, and still works to improve the services to move to profitability.

Orange Egypt expects to recover profitability again next year, as it works with a global consortium to participate in telecommunications projects in the New Administrative Capital.

The company’s CEO, Yasser Shaker, attributed the decline in the company’s profits to the loans interest and the high rate of investment depreciation, noting that Orange has a credit facility of EGP 7bn from eight local banks, most of which are still untapped.

Shaker said that the margins of profitability are under the pressure of economic difficulties to provide good service to customers, revealing that his company invested EGP 4bn in the development of its network before the end of this year.

The company’s losses for the third quarter of 2018 declined by 83.71% according to its published financial statements. Net losses reached EGP 269m at the end of September against EGP 1.654bn in the same period in 2017, thanks to the high cost of operation and the fuel price hikes, as well as the cost of importing equipment.

Meanwhile, he revealed that Orange joined a global alliance to participate in telecommunications projects in the New Administrative Capital.

He pointed out that Orange is present in 28 countries around the world, 19 of them in the Middle East and Africa, such as Egypt, Jordan, Tunisia and Morocco, adding that Orange Egypt is working under its umbrella Orange International Services and Orange Labs.

He added that his company fully believes in the potential of the market and continues its work in Egypt, as evidenced by the fact that Orange International, last December, increased the capital of its unit in Egypt by about €750m (EGP 15bn).

Stéphane Richard, chairperson of the board of directors of the parent group, has been selected as president of Groupe Spéciale Mobile Association (GSMA), confirming the company’s global standing.

He pointed out that the company is constantly seeking to develop the customer experience through over 700 stores in the country. The network is also the best in Egypt, based on data from Speedtest.net. The company won awards for that in 2017 and 2018.

He pointed out that the company will play a major role in the dissemination of financial inclusion services, in cooperation with the government, out of its belief that mobiles are the fastest way to reach clients, adding that the revenues on investing in mobile money transfer (Orange Money) is still low compared to the cost.

He added that Orange’s strategy also seeks to focus on Smart Cities, such as the New Administrative Capital and El Gouna by providing triple play services in 16 compounds until now.

Bassem Iskander, the company’s Internet of Things (IoT) director, said that the role of Orange in supporting the digital transformation of the country is to offer secure smart city management solutions, ensuring customers’ privacy through technical consultation and implementation.

He added that his company has qualified experts in the network and IT solutions, and has strong partnerships with local and global service providers, based on clear criteria to meet the users’ needs.

Hisham Siblini, chief officer of Technology at Orange, announced the launch of over 300 new mobile stations and 1,000 4G towers, in addition to 2,000 3G service towers this year.

“Improving customer experience is not only by raising the service quality. It is an integrated experience,” he said, noting that the company reaped Speedtest.net awards in 2017 and 2018 for the strength of its network, coverage, and browsing speed.

He pointed out that Ookla’s Internet Research index show that the average Internet speed on the Orange network is 22 MB, up by 4 MB from its nearest competitor, which recorded 18 MB,. He estimated the total number of mobile stations owned by the company at 7,000 stations, 70% of which supports 4G technology services.

Shaker said 40% of Egypt’s population is under 18, and the company is always working to support start-ups and mobile application developers financially and technically.

Furthermore, he indicated that the beginning of next year will see the company’s launch of virtual landline services, to become an integrated telecommunication service provider. He pointed out that the business to business (B2B) subscriptions are where investment opportunities are.

Moreover, Shaker added that the company’s decision to buy any new frequency bands depends on four factors: the location, selling price, size and frequency range. Orange has several alternatives to improve service, such as increasing the number of towers, according to him.

Maha Nagy, executive vice president of advertising at the company, spoke about the details of Orange’s participation in this year’s Cairo ICT Conference 2018, which includes three points, such as smart city solutions and Orange Money services.

Shaker noted that Egypt has a promising opportunity to provide IT offshore services, highlighting the company’s plan to increase the value-added service to customers by 20% next year.

Orange Egypt anticipates decrease in loses during next year