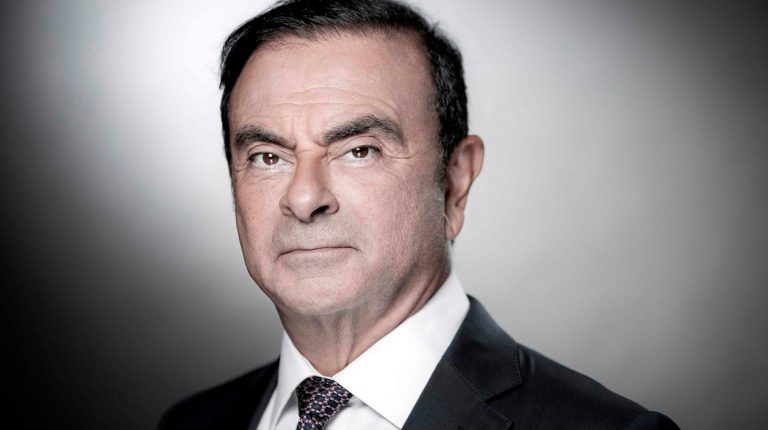 French President Emmanuel Macron said that his country will do its best to maintain the stability of the Renault-Nissan coalition after the Japanese car manufacturer took steps to dismiss its Carlos Ghosn for alleged financial violations.

Macron said that it is “too early” to make comments about the accusations as no more real information is confirmed.

He added that the French government will remain very alert in terms of the stability of the coalition, as well as the situation of Renault and its employees who have the state’s full support.

This came after the Japanese authorities arrested the Chairperson of Nissan, Carlos Ghosn, in Tokyo to interrogate him.

The company said that Ghosn has reduced the value of his income in official papers, noting that the company’s board of directors will work to terminate his contract.

Nissan has issued a report about Ghosn – who was also the executive director of French Renault and Chairperson of Mitsubishi Motors – after reports showed that the Japanese authorities will arrest the chairperson.

Nissan’s report came after the Japanese authorities announced that they plan on arresting Ghosn due to the allegations that he violated the international trade law in Japan. The sources said that there is a chance he intentionally reduced the value of his income on official financial records.

The Japanese car manufacturer has carried out internal investigations over the past few months regarding the misbehaviour which included Ghosn and Greg Kelly.

“Ghosn has intentionally mentioned unreal compensations in the financial reports. More misbehaviours were also revealed about Ghosn, such as personal use of the company’s assets,” Nissan said in its report. Ghosn – who is 64 years old – has become the head of operations in 1999 in Nissan, and he took the office of executive management in 2001. He then stepped down from that position last year but remained a chairman of the company.

Nissan said that its Executive Director, Hiroto Seikawa, will propose firing Ghosn and Kelly from their positions.

This came after Japanese “Asahi” newspaper (one of the five most famous newspapers in Japan) announced that the Chairperson of Nissan Motor, Carlos Ghosn, may get arrested in Tokyo due to his violations.