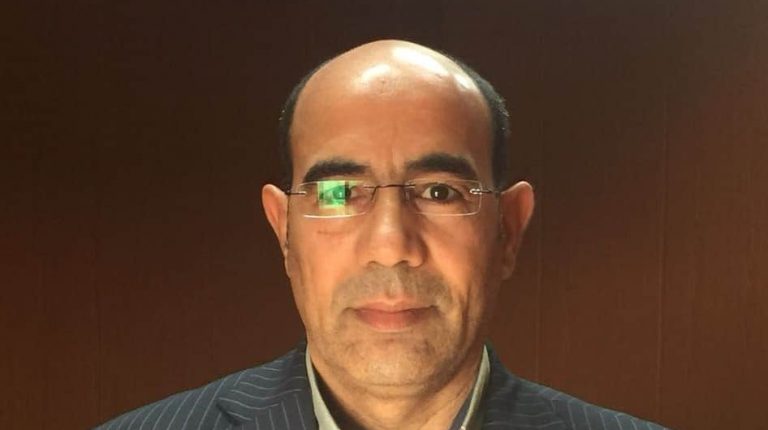 Mohamed Bakr, sales manager at Om El Nour Co, said that the group is developing its factory after a long production halt, and will add two new production lines for packaging margarine and oils imported from Belgium.

He explained that the new investments amounted to EGP 50m at the outset, and if the company gets funding from banks, investments will rise.

The volume of export does not exceed 15% of the company’s production, of which they aim to increase to 30% by 2020, underlined Bakr.

Bakr further explained that the group exports its products to the markets of East Africa through the COMESA agreement, which allows entry into the COMESA countries custom-free, making its products more competitive.

Moreover, he pointed out that his company is in the recovery process, and explained that they managed to achieve a significant increase in domestic demand after contracting with several distributors.

The number of existing distributors reached 25, and that they plan to add three new distributors during the month of October, in order to expand their coverage across Egypt, elaborated the company’s sales manager.

Bakr said that the company is facing challenges, notably the rise in prices of raw materials, which prevents the company’s ability to develop long-term production and investment plans.

“Among the challenges is the significant change in global oil prices, which raises the price of the final product in such a way that the consumer can no longer afford the product,” he announced.

Bakr said that foreign exhibitions are a chance to introduce Egypt to the world, encourage exports as the most important source of foreign currency, and help local companies to continue production, in light of shrinking local demand.

The current economic crisis directed the focus of companies towards reducing expenses, and avoiding participation in highly-priced exhibitions, highlighted Bakr.

“Among the challenges facing companies are also the length of procedures and approvals required to participate in exhibitions,” he explained.

CBE’s renewal of repurchase agreement with international banks to provide some support for FX reserves: Beltone