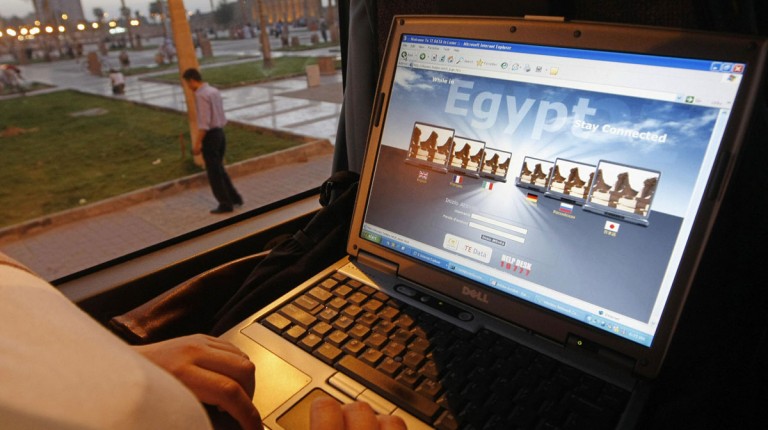 Egyptian Export Centre Company for Dates “HB” has signed a contract to receive three production lines for dates packaging from Italy and China with investments worth $15m.

Basma Albanna, the head of exportation at the company, said that the production capacity of the new lines are estimated to be 300 tonnes daily and will be installed in the company’s factories, in order to develop the mechanisms of manufacturing dates.

She added that the company has two factories. The first in the New Valley on an area of 5,000 sqm, and the second in Menofiya on an area of 20,000 sqm.

Albanna explained that the company’s production is estimated to be 6,000 tonnes, with 80% of the production exported and the remaining amount launched in the local market.

She pointed out that Egypt is the largest country producing dates with amounts estimated to be 1.4m tonnes, however, the larger part is not suitable for exportation, as it does not meet the international standards and specifications.

The average prices of dates also increased to reach $980 per tonne, compared to $824 during the same period last year.

Egypt exports dates to about 42 different countries, including Indonesia, Morocco, and Malaysia, in addition to new markets in Africa, Asia and Europe.

Egypt occupies the first place internationally in terms of production by 16.6% of the global dates production and the first in the Arab world by 24%.

Albanna said that Egypt’s date exports could be doubled in the case of overcoming several simple issues, including pest control and specific diseases, as well as supporting owners of farms given the high cost of pesticides.

One of the most prominent crises that date companies suffer from is the fragmentation of palm holdings and the absence of aggregated farming, as well as the long distance between the areas of cultivating palm trees and export ports, which increases the costs of production greatly, she said, adding, the absence of the culture amongst farmers, alongside with the lack of awareness about optimal treatment of dates have led to a decline in the level of the dates quality, hence, the inability to export them.

Moreover, she pointed out that the New Valley is one of the best governorates in terms of dates production across the country, especially, in the areas of Dakhla and Kharga, while other places suffer from an increase in humidity in the fruits, which eventually affects the quality of the product.

Albanna stressed the importance of applying a system of control on dates and approving new exporting factories to maintain the reputation of Egyptian products, as is the case with grapes, pomegranates, and strawberries.

Meanwhile, regulating the date export market contributes to doubling exports greatly even if some exporting companies exited at the beginning, however, everyone will eventually seek to improve their conditions and apply international conditions and standards, she elaborated, adding, that the company is seeking to increase its exports between 20-30% this season through expanding in the current markets like Indonesia, the Arab Maghreb, and Malaysia, alongside with opening new markets in China and other countries.

Beethovenfest: Composers, their fates, their music