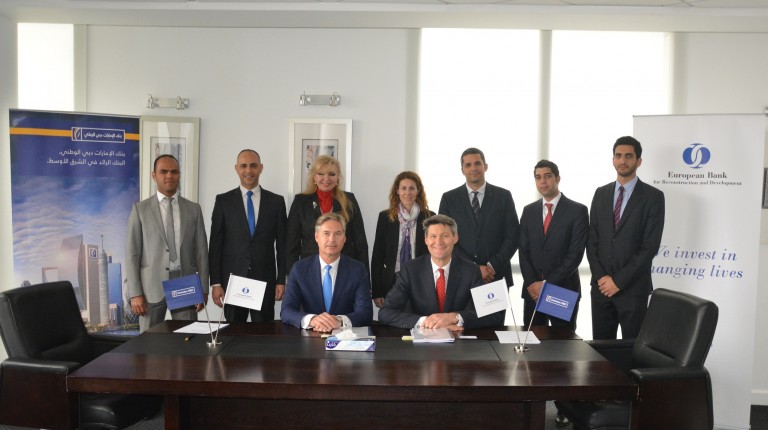 The head of the planning and budget committee of parliament, Hussein Eissa, said that parliament’s approval of the request made by the Ministry of Finance to allow additional allocations worth EGP 70.03bn for the current fiscal year will not raise the total target deficit by the end of this FY above 9.8%.

The committee approved the request made by the Ministry of Finance to allow additional allocations worth EGP 70.3bn for the current budget.

The head of the committee said that the current additional allocations represent only 4% of this fiscal year’s total expenses and will not affect the target deficit at the end of this FY.

Eissa attributed the approval of the Finance Ministry’s request to the changes seen in the exchange rate of the pound against the dollar this year, as the dollar was considered worth EGP 16 in the budget, but, over the past few months of this fiscal year, a dollar exceeded EGP 17.7.

“The increase in the interest rate this fiscal year made the debt interest dues increase by EGP 54bn, in addition to the compensations that the government paid to the residents of North Sinai, along with the global increase of petroleum prices,” Eissa quoted Finance Minister Amr El-Garhy as saying.

The government is targeting a total deficit of 9.8% by the end of this fiscal year through revenues worth nearly EGP 838bn, including EGP 604bn in tax revenues.

Eissa said that approving additional allocations will not affect the target deficit, as the ministry expects tax revenues to exceed EGP 604bn and to reach EGP 624bn by this end of this fiscal year.

The planning and budget committee of parliament requested to meet with the governor of the CBE, Tarek Amer, in order to discuss monetary policy for the upcoming period in light of the new changes.

“We want to listen to what the CBE governor has to say about monetary policy in light of the new changes that have occurred over the past period regarding political policy, hoping the meeting will be a joint one with the economic affairs committee,” Eissa said.

Egypt signed an agreement with the International Monetary Fund (IMF) for a loan worth $12bn over a period of three years, part of an economic reform programme backed by the fund.

Parliament approved the draft budget for next fiscal year at nearly EGP 1.4tn, versus expected revenues of EGP 989bn, with a total target deficit of 8.4% and expected growth rate of 5.8%.

Mohamed Saad Badrawy, member of parliament’s economic affairs committee, said he expected the new government programme, headed by prime minister-designate Mostafa Madbouly, to be presented to parliament within 20 days from the date the new cabinet is announced.

Badrawy added that the ministerial reshuffle will be limited and will not include more than 10 ministerial portfolios, which makes it a rather typical change, with no expected changes in economic policies.

He called for reducing the number of ministerial portfolios and rationing spending, given the economic conditions Egypt is going through, suggesting merging some ministries with interrelated focuses.