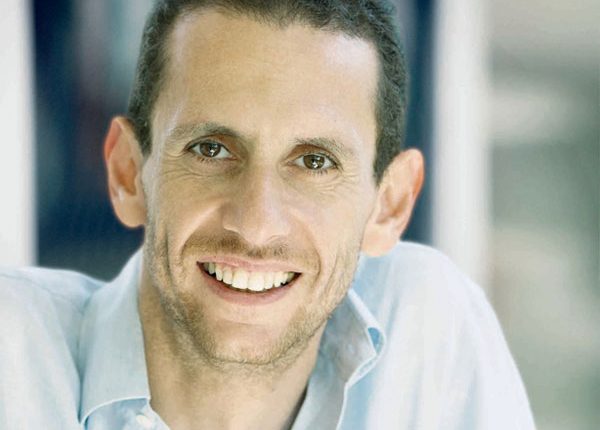 Bichara told Daily News Egypt that the project will be built on 1,000 feddans and the company will announce the details of the project in Q4 this year.

The project comes within the terms of the settlement agreement between Orascom Housing Community (OHC) and the New Urban Communities Authorities (NUCA) on the Harram City project.

The company is developing the project on the basis of a revenue-sharing system as part of the settlement agreement.

Before the 2011 revolution, the NUCA suspended the OHC’s contract, and decided not to deliver the project’s remaining phases or land to the company. The NUCA recognised the company’s rights only to the area obtained by the company during the period of the contract, amounting to 620 feddans out of a supposed total area of 2,000 feddans, based on the contract.

Bichara pointed out that Orascom is planning to launch an integrated project with a marina in North Coast on an area of 2m sqm.

“The company favours the development of integrated tourism and urban projects on large areas similar to its previous projects, and it is currently negotiating obtaining lands in different areas in North Coast,” Bichara noted. “The sales of the Makadi Heights project, which was recently launched, are increasing.”

The project is located in Makadi Bay, Hurghada, on the Red Sea. It covers 3.4m sqm and includes three hotels with a capacity of 1,113 rooms and 2,000 residential units, in addition to a commercial area and a medical centre.

He added that the company has not set a specific value for the acquisition of new lands, saying, “when appropriate land is available, the required value is determined.”

Orascom Development currently has a land area of 45.7m  and 24 hotels with a total of 4,923 rooms in four operational zones, El Gouna on the Red Sea in Hurghada, Taba Heights in the Sinai Peninsula, Makadi Heights in Hurghada and Byoum in Fayoum.

Taba Heights to diversify its leisure activities to stimulate tourism