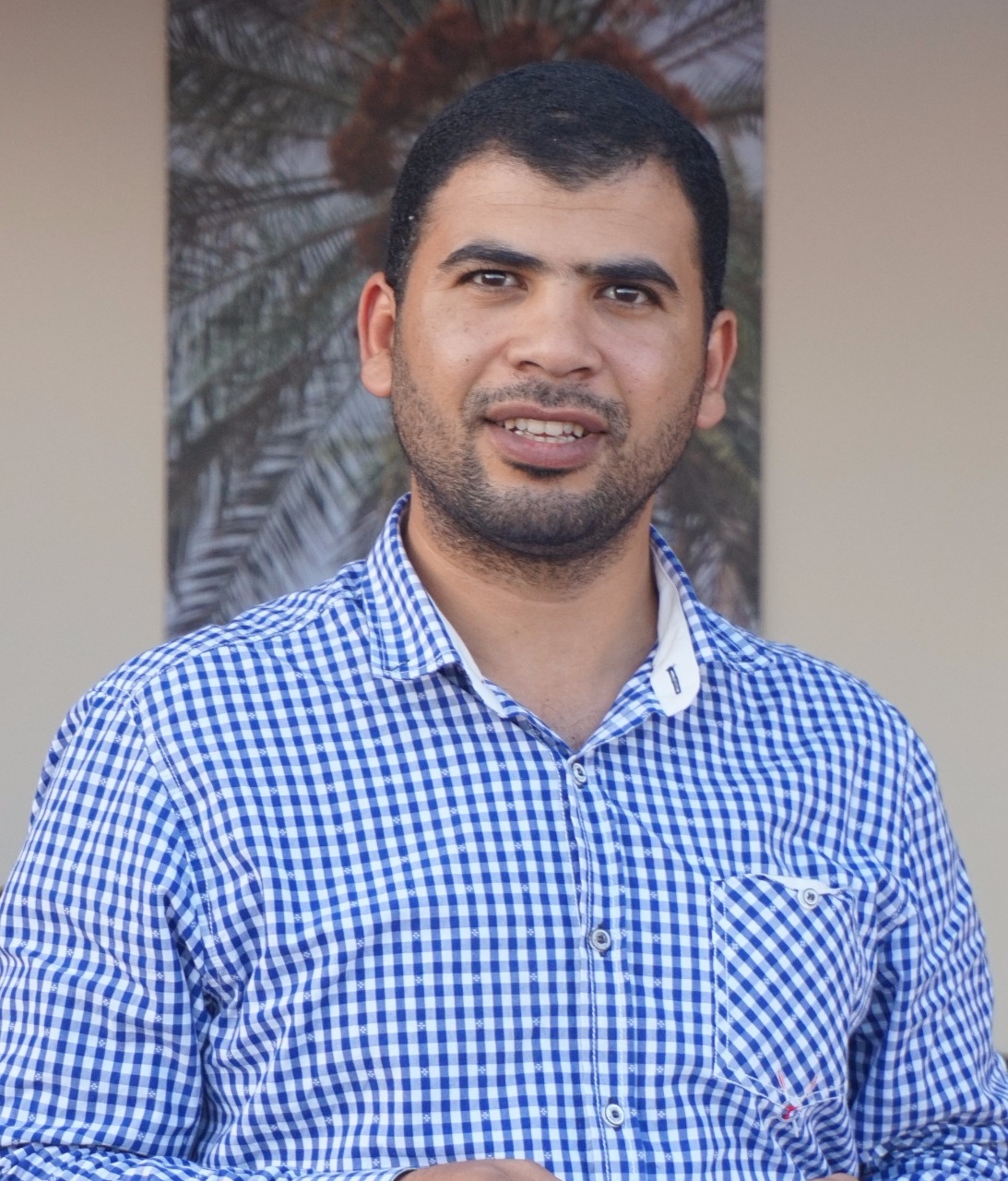 Your Home Engineer company, which began as an initiative, aims to launch a series of projects during the current year in a number of cities near Cairo and cities of Upper Egypt at prices lower by 35% than similar projects, with the projects’ total cost at up to EGP 200m.

Malak explained that after the preparation of a feasibility study and calculation of the value of the land and cost of construction, 5-10% is added by the company for itself. The resulting total cost is then distributed per square metre.

The company plans to launch a project within two months in Beni Suef governorate on an area of 2,000 sqm, which includes about 100 housing units and the project will be delivered within two years at a cost of EGP 38m with market prices ranging from EGP 2,200 to EGP 2,600 per sqm, compared to EGP 4,000 or more for projects outside the initiative, according to Malak.

He noted that the second project of the company in Beni Suef governorate was launched last year and about 75% of its units were marketed. It is a residential tower, consisting of a ground floor and 10 additional floors, comprising about 100 housing units with spaces ranging from 80 sqm to 210 sqm with investments of EGP 45m.

He pointed out that the initiative is preparing to launch a residential project in Shubra, Cairo governorate, consisting of a ground floor and 11 additional floors. It is expected to be offered for sale in July at an estimated cost of about EGP 65m.

“The initiative bought two plots of land in the areas of Beit Al Watan and Sphinx in New Cairo and we are now in the process of acquiring building permits,” Malak added.  “We expect to offer them for sale in May at a total cost of EGP 25m.”