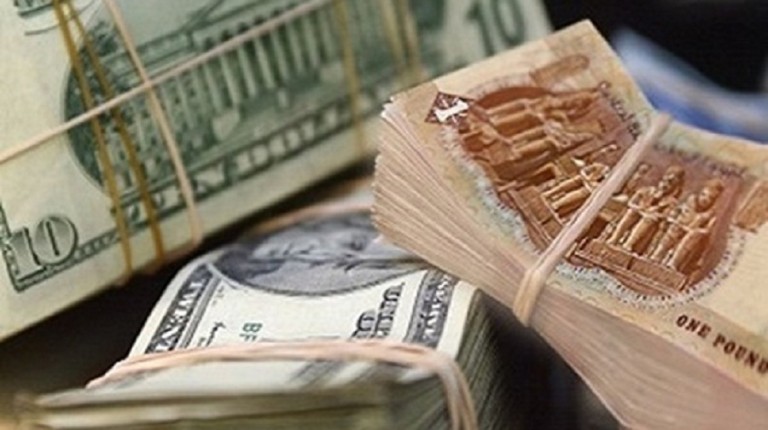 The transport committee of parliament has started discussing a draft law for organising internal river navigation, according to member of the committee Mohamed Badawi Desouki. He added that the new draft law allows foreign investors to own river units for the transportation of passengers and cargo.

The draft law on internal river navigation aims to reduce traffic confession on land roads, as well as increase the amount of transported goods and reduce pollution.

“Officials from the Ministries of Defence, Interior, Local Development, Tourism, and Transportation have taken part in the previous discussions,” Badawi said.

According to the draft law, to obtain licensing for a river unit, ports, and platforms, the approval of the Ministry of Defence is necessary for national security reasons, according to Badawi, who added that the law allows the private sector to take part in the process of establishing platforms along the Nile.

He noted that the new draft law aims to allow the local and foreign private sector to take part in the development processes of this sector with the aim of increasing efficiency during a short period while connecting sea, river, and terrestrial ports across the country to increase the efficiency of internal trade.

“Transport has represented a large part of the product’s cost over the past period, especially with the increase of energy prices. There must be efforts to find new alternatives, whether through developing the rail or river transport network, especially for cargo, which will eventually reduce prices and the oil consumption bill,” Badawi said.

The draft law includes controls for the transportation process and challenging pollution to maintain the Nile as a strategic resource of water in Egypt, according to Badawi. He added that the law includes penalties for polluting the river.

Mohamed Waheed, member of the transport committee, said that river transportation development operations must be in parallel with the development process of land transport.

He added that river transport will contribute to increasing the rate of cargo transport through large units in a way that reduces expenses and delivers goods to consumers at reasonable prices.

He said that the development process does not only depend on transporting passengers or cargo, but it will also contribute to enhancing Nile tourism, especially in Luxor and Aswan, to increase revenue from tourists’ spending in Egypt.

A floating hotel grounded in Luxor in November as a result of a lack of development in the sector throughout the past 10 years.