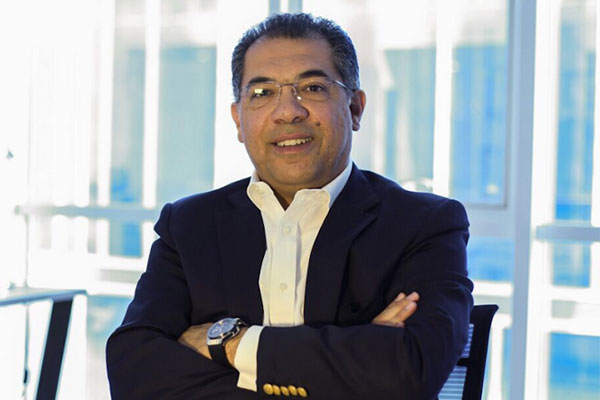 Atef Hassan, chairperson of Petrobel – Belayim Petroleum, said that his company will complete the drilling of five new wells and put them into production by 2019 as part of a plan to develop the Baltim South West gas field that began production this year.

According to a statement issued by the Ministry of Petroleum, Petrobel’s 2018/2019 plan aims to increase the average daily production to 358,000 barrels of oil equivalent.

The company also aims to drill two exploratory wells in the Nile Delta and Gulf of Suez regions, and continue exploration in promising areas, according to Hassan.

The announcements during the Petrobel General Assembly’s meeting, chaired by Minister of Petroleum Tarek El-Molla, to approve the planning investment budgets for the fiscal year (FY) 2018/2019.

Petrobel is expected to establish a pipeline to connect two gas processing plants in Abu Madi and Al-Jameel with the aim of absorbing the Baltim field’s production, and benefiting from the available infrastructure to serve the Nawras gas field.

Hassan pointed out that the production of the Nawras gas field in the Nile Delta region increased to about 1.2bn cubic feet per day after adding two new wells, revealing that his company is currently drilling another well.

The company’s plan also aims to drill 20 crude oil wells in the field of Abu Rudeis in southern Sinai, in addition to the maintenance of wells, improving the efficiency of production facilities, and performing seismic studies and technical studies to explore promising areas.

$300m to set up two pipelines to transport gas from Nawras: El-Gamil

We produce 36,000 barrels of oil equivalent in Egypt: DEA AG