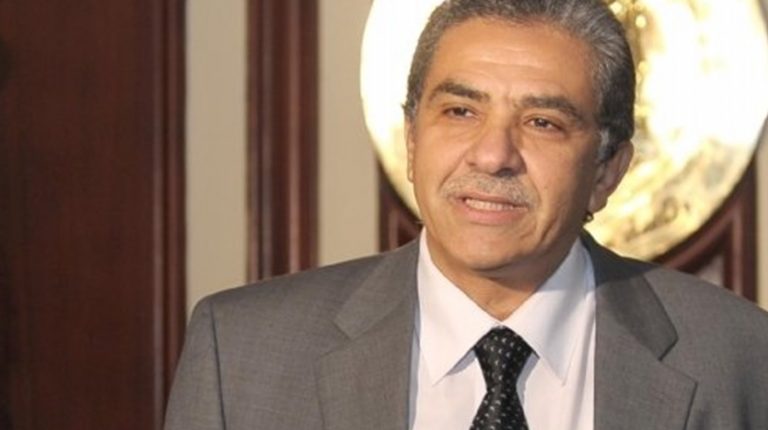 Minister of Environment Khaled Fahmy said that a new system for solid waste management will be launched early next year.

He added, during his participation in the conference held by the Arab African International Bank (AAIB) on Tuesday to honour the winning teams in the environmental initiative to maintain Egyptian shores within the “Make the Coast Magical” initiative in Egypt’s North Coast, that the state will be working to attract the private sector to work within this initiative, stressing that the new system will include all the economic and financial studies through which good feasibility and return could be achieved for the companies contributing to the system.

“The Ministry of Environment has developed a complete vision for the first holding company for solid waste management. In addition, there was an agreement with the Ministry of Electricity on the electric energy purchasing tariff. Setting encouraging prices for classified waste management products was also agreed upon,” Fahmy said.

He stressed that the ministry is willing to answer questions from all investors who would like to take part in the system, noting that the expected return from the system is about 18%.

According to Fahmy, the ministry has completed the second draft law to manage solid wastes. It will be presented to the cabinet to be studied before it is passed to parliament.

For his part, Hassan Abdallah, CEO of AAIB, said that the bank is fully convinced that pushing growth rates is linked to development. He noted that growth sustainability requires coordination between the economic, environmental, and community dimensions.

He added that the bank’s growth since 2004 was linked to pushing institutional efforts towards environmental and societal development.

“The economy and the environment are both two sides of a single coin and both have a direct impact on society. In this regard, the role of AAIB goes beyond funding clean energy projects, showing commitment to the environment and social risks, funding projects, as well as activating the role of civil society to make a change in reality and enhance environmental and economic security,” Abdallah said.

According to Dalia Abdelkader, head of the marketing and media department at AAIB, the bank has supported the “Make the Coast Magical” initiative with the aim of preserving the environment. He pointed out that several parties besides the bank took part in the initiative, including the National Research Centre, the Ministry of Environment, civil society organisations, and residents of the areas, with the aim of creating a culture that preserves the environment.

She noted that the initiative has shed light on awareness around the dangers of throwing waste on coasts and the consequences of such actions on marine life.

According to Ashraf Shaalan, head of the National Research Centre, the centre’s participation in the initiative is part of its efforts to provide society with its actual needs, as well as spread awareness about the importance of the environment and its safety.

He added that the centre includes about 5,000 researchers and scientists working in 14 different specialities, including environmental conservation.

AAIB co-finances largest solar energy project in ME in Aswan