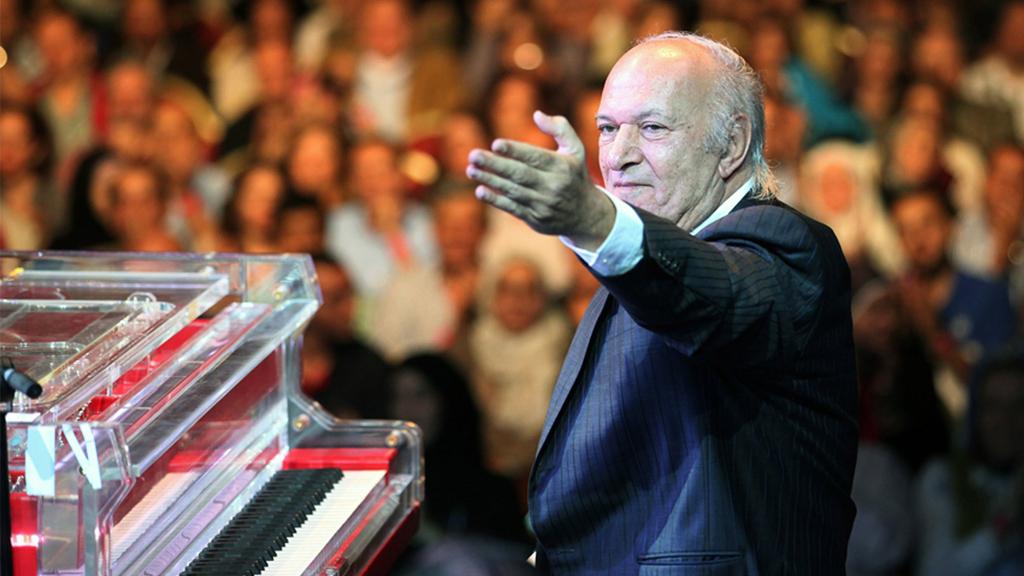 Vodafone decided to stop all its ad campaigns in response to the decision of the Supreme Council for Media Regulation (SCMR) to stop Vodafon’e Abla Fahita ad.

Director of government and institutional communication at Vodafone, Ayman Essam, said that the company’s decision to stop all ad campaigns will last until things clear, noting that it includes all kinds of ads.

“We do not know who is responsible for approving ad campaigns in Egypt,” he said. “And until we do, all our campaigns will be halted.”

He explained that Vodafone does not know who was behind suspending Abla Fahita’s ad, especially as they learned about the decision through social media and the TV channels that addressed it later. He added that Vodafone did not receive an official letter and was not contacted by anyone from the SCMR.

Essam said that Abla Fahita is a celebrity on TV channels twice a week through its show, the Duplex, wondering how she can appear on TV on her own show, but an ad featuring the same character is stopped.

He noted that the ad does not have any sexual gestures, explaining that the content’s understanding will be different from one viewer to another, depending on their mindset. He added that the Abla Fahita show is full of gestures but was not stopped.

SCMR had decided to stop broadcasting Vodafone’s latest ad featuring Abla Fahita, claiming it was inappropriate for Egyptian values. The company decided to stop all its advertisement campaigns until the situation is clear.

Essam explained that Vodafone does not mind changing the ad. However, he said that no agency has addressed the company to do so. “We will not waste our money,” he stressed, noting that Vodafone pays hundreds of millions of pounds every year in its promotion campaigns, which will now stop.

According to Essam, the last ad was expensive, hence, stopping the ad will be wasting the money Vodafone has already allocated.

Finally, Essam pointed out that the Consumer Protection Agency (CPA) called Vodafone to change the ad’s scene showing a man in the bathroom, even though such a scene was normal to be shown in films and series. However, the company deleted the scene, yet, the ad was stopped anyway.

No coordination with ministry of information: SCMR head

Abla: Where parts are greater than the sum

Traitors and the exercise in futility