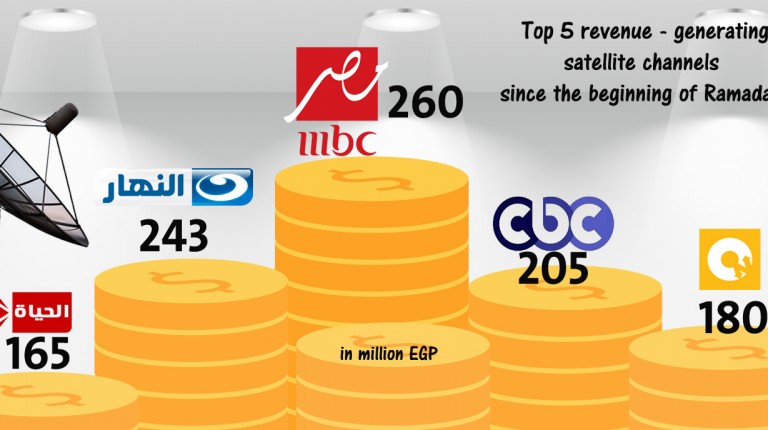 The Next Move exhibition for real estate projects has witnessed a remarkable turnout by middle-income housing customers since it was launched on Thursday at the Cairo International Convention Centre in Nasr City, driven by offers and easy payment systems facilitated by the participating companies.
The exhibition was held on an area of more than 7,500 sqm with the participation of 45 companies. They provided easy payment systems ranging from 0-35% down payment, as well as extended payment periods from three to ten years or 20 years through a mortgage finance system. The new projects will be built in New Cairo and Sixth of October cities, the New Administrative Capital and the North Coast.
Ali Al-Sherbani, chairperson of Tabarak Holding, said that his company presented its Nasr City Capital East project at Next Move, adding that it was first marketed in February and targeted the middle-income segments of customers.

He pointed out that the project suits the exhibition’s customers who want easy payment systems, especially after the 20% increase in prices of housing units due to a hike in raw material prices.
Tabarak offered six different payment systems with payment periods up to seven years. The units’ areas range between 84 and 150 sqm.
The company also offered its Ninety Avenue project in the Fifth Settlement, as well as other projects for administrative, commercial, and medical purposes.
Hazem Barakat, deputy chairperson of Integrated Solution for Real Estate Investment, said that the decline in purchasing power of customers this year as a result of recent economic measures has affected real estate sales negatively. It also forced customers to search for specific sizes and prices of units that suit their income, which was provided at Next Move.
Integrated Solutions offered some units from its Bayt Al-Watan project in New Cairo, at prices ranging from EGP 6,500-7,500 per sqm, while the payment periods ranged from four to eight years with a 10% down payment.
Omar Hadi, sales manager at Elmasria Group for Real Estate, said that his company offered new housing units ready for delivery at Next Move which attracted the exhibition’s customers, especially those who have concerns over delayed deliveries.
Elmasria has several projects such as Elmasria House in the Sixth of October City and Badr Elmasria in Badr City, as well as a number of buildings in Maadi and Mokattam areas. The company presented payment plans with 20-35% down payments and three- to five-year payment periods. It also allows mortgage financing up to 20 years for the units ready for delivery.
Dina Anwar, marketing manager at Amlak Real Estate, said that the idea of targetting specific segments in the Next Move exhibition attracted many customers, whether for investments or housing. She added that the company’s projects received many reservation requests due to providing suitable payment systems.
Amlak Real Estate has offered Water Valley project in the North Coast with 0% down payment and a seven-year installment plan.
Osama Al-Menshawi, chairperson of Diarna Real Estate, said that the turnout for Next Move was acceptable in light of the current decline in market sales as well as the facilities and discounts offered by companies at the exhibition.
He pointed out that sales witnessed a noticeable growth of 30% during the third and fourth quarters of this year.
Diarna added that the company is marketing several projects in the New Administrative Capital, New Cairo, Sheikh Zayed, and Sixth of October and El-Mostakbal cities. One of these projects is the Fifth Square in New Cairo, with a 5% down payment and eight-year installments.

Ahead of year-end, Egypt shares likely to test new peaks on local purchases