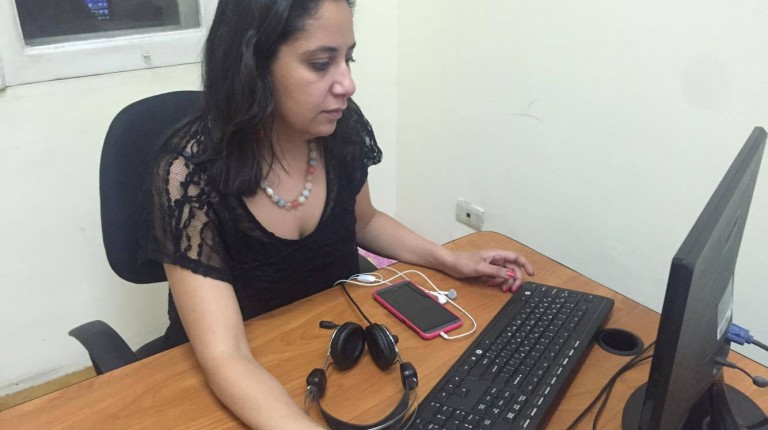 An official source at the Ministry of Finance said that the ministry is currently studying the increase of income taxes on some sectors to achieve the target revenue.

The top 50 companies accounted for 10% of income tax revenues during the past fiscal year. The growth rate of the grocery trade sector reached 350%, banks 4%, communications 175%, and electrical appliances 180%.