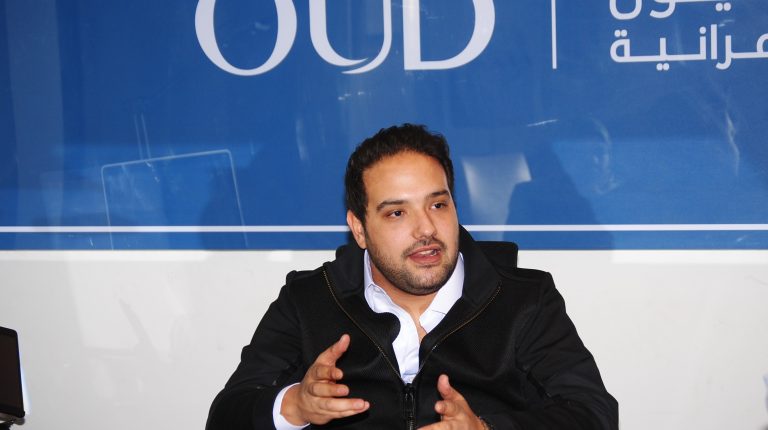 Real estate exhibitions contributed more than 75% of Orientals for Urban Development’s (OUD) sales during the current year, according to Mohamed Mohamed Farid Khamis, owner of the company.

Khamis told Daily News Egypt that OUD participated in 17 real estate exhibitions inside and outside Egypt, which promoted the company’s projects and offered special offers to customers.

Khamis said that the company is also preparing to conclude the current year by participating in the Next Move real estate exhibition.

He pointed out that real estate exhibitions allow companies to reach a larger segment of customers, communicate with them directly, and identify their needs as well as study the needs of the market to take them into account in future projects and then implement these projects in line with trends in demand.

He further noted that the exhibitions also support competition between real estate companies to benefit the sector and customers.

“Foreign exhibitions witnessed a noticeable turnout of customers during the current year, especially Egyptian expatriates, as a result of the distinguished prices of housing units following the flotation of the pound and its low price against other currencies, which doubled the purchasing power of Egyptians abroad,” Khamis added. “There is a need to strive seriously to develop mechanisms for exporting Egyptian real estate abroad in light of the currency devaluation.”

The Egyptian real estate market is able to achieve the highest returns and profitability in the world in light of increasing demand and real needs in the Egyptian market, according to Khamis.

OUD aims to acquire plots of land in the New Administrative Capital and El Mostakbal City, as well as in Upper Egypt and the Delta region to launch various housing projects with integrated services.

He pointed out that the implementation of the cabinet’s decision to grant foreigners temporary accommodation in return for purchasing property in Egypt will contribute to activating the mechanism of purchase by foreigners and increasing the availability of foreign currency.

OUD is one of the companies that was originally founded by Oriental Weavers Group in 1994.

On its first day, thousands of visitors flock to Next Move exhibition

Elite to launch its ‘Core’ project in January